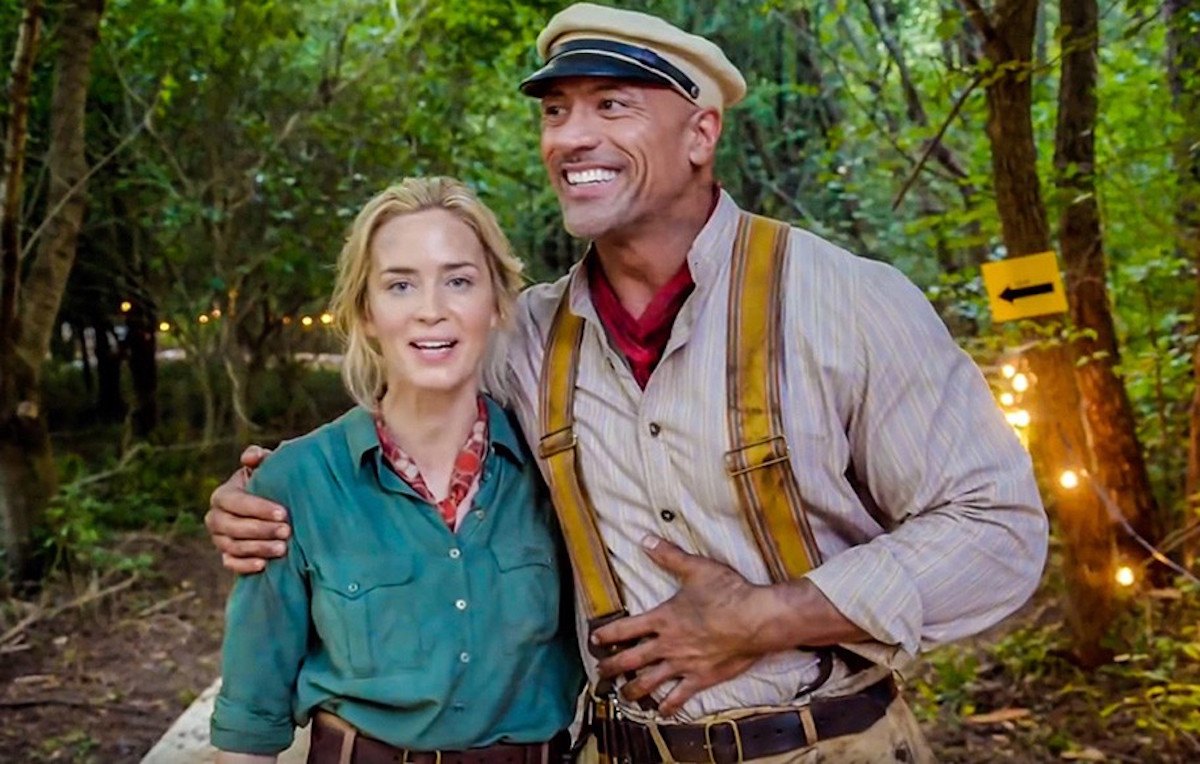 Emily Blunt and Dwayne Johnson Teaming Back Up for New Film Project.

Emily Blunt and Dwayne Johnson, who recently worked together on Disney’s Jungle Cruise, are teaming back up for a new film project. The project is set up at Amazon Studios, and Blunt is set to star in and produce the film while Johnson produces through his Seven Bucks Productions.

Blunt will take on the role of Kate Warne, the first woman to become a detective at the Pinkerton Agency. Warne is described as a “real-life female Sherlock Holmes in a male-dominated industry whose singular sleuthing skills paved the way for future women in law enforcement and forever changed how detective work was done.”

The action-adventure movie will be written by Gustin Nash, whose credits include Youth in Revolt and Charlie Bartlett.