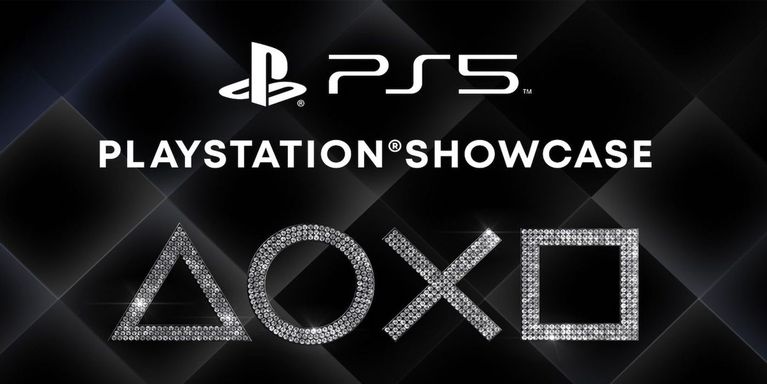 Playstation will be running its PlayStation Showcase on September 9 at 1 PM PT. The 40-minute event will feature upcoming PlayStation 5 games from both first-party and third-party studios. This showcase will be similar to the Playstation State of Play presentations that the studio has held in the past.

Sony did not specify which games would be featured at the event, but on their official blog post about the event, they did confirm that the next generation of VR will not be appearing this time. They did tease that it will “include updates from PlayStation Studios and some of the industry’s most imaginative developers, for games releasing this holiday and beyond,” while also mentioning that after the presentation, some of the studio teams from the Showcase will give more updates, but the studios involved were not specified.

There are a few possibilities for what will be shown at the PlayStation Showcase. Horizon Forbidden West is possible since it will be releasing on February 18, 2022. Also set to be released next year are God of War: Ragnarok and Gran Turismo 7, so we could get a look at these. We could even get a look at the recently announced Alan Wake Remaster. If we see anything from Square Enix, we could possibly get a new look at Final Fantasy XVI or Stranger of Paradise: Final Fantasy Origin, or we could some info about the continuation to Final Fantasy VII Remake.

The event itself will be broadcasted on Playstation’s official YouTube channel, their Twitch channel, and at Playstation.com. If you want to watch the PlayStation Showcase through YouTube, you can check out the link below once the Showcase starts on September 9.