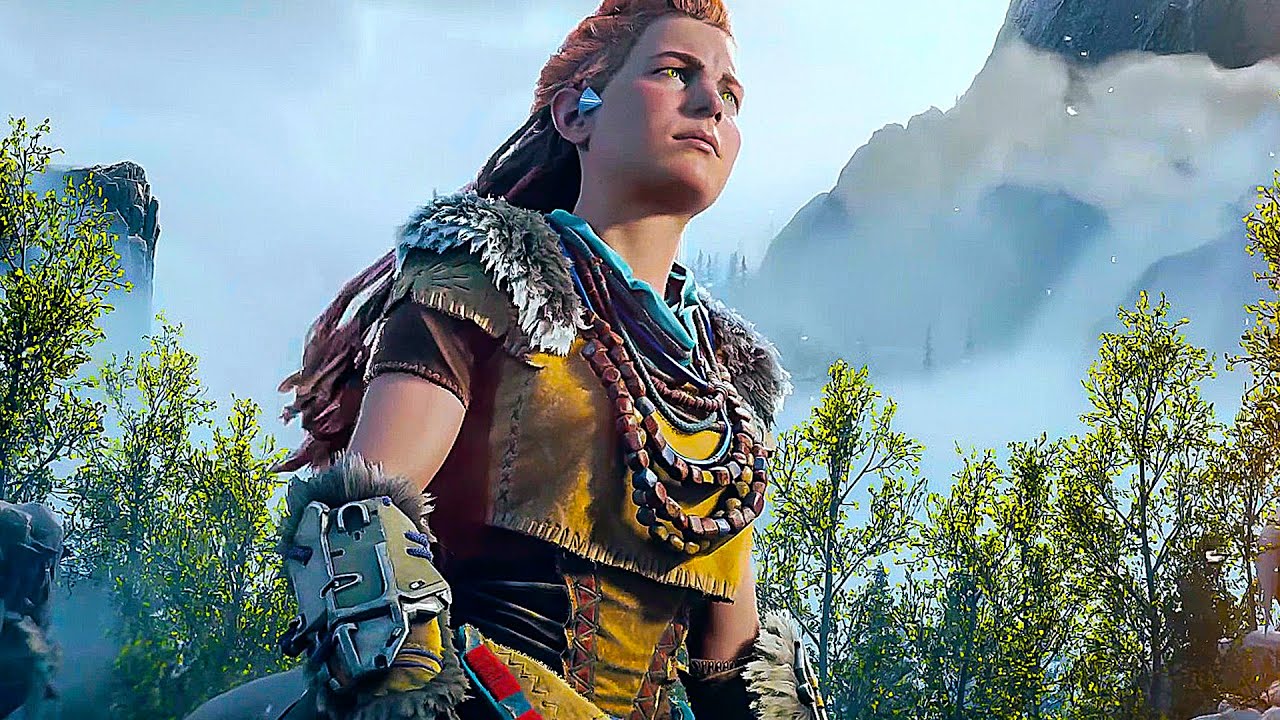 After giving us an extensive look at Aloy’s next adventure in Horizon Forbidden West, Sony has announced that Forbidden West will be delayed until 2022.

According to a new report from Bloomberg, the open-world story of Aloy is set to continue some time in the first quarter of 2022, though an exact date has not been revealed at this time. The news broke via a “person familiar with the matter,” according to the site following PlayStation’s Hermen Hulst’s previous statements that the game was still on track for a holiday release back in June. While Hulst sounded hopeful that the release progress would remain on course, he did mention that nothing was “quite certain” yet, leaving wiggle room in case a delay was inevitable.

Horizon Zero Dawn remains a standout series to this day since it’s release on the PlayStation 4. The setting of futuristic technology blended in with the wilderness of tribal society made this a unique narrative experience for gamers. Forbidden west shows us a larger world for players to immerse themselves in and the trailers have given us a peek at new ways to hone our combat skills. Guerrilla Games aims to provide the same experience it did with it’s first entry that so many loved, so it is no surprise to see them take the time they need to provide a fully finished game.

For all our coverage on Horizon Forbidden West, including trailers and in-depth looks, click here.