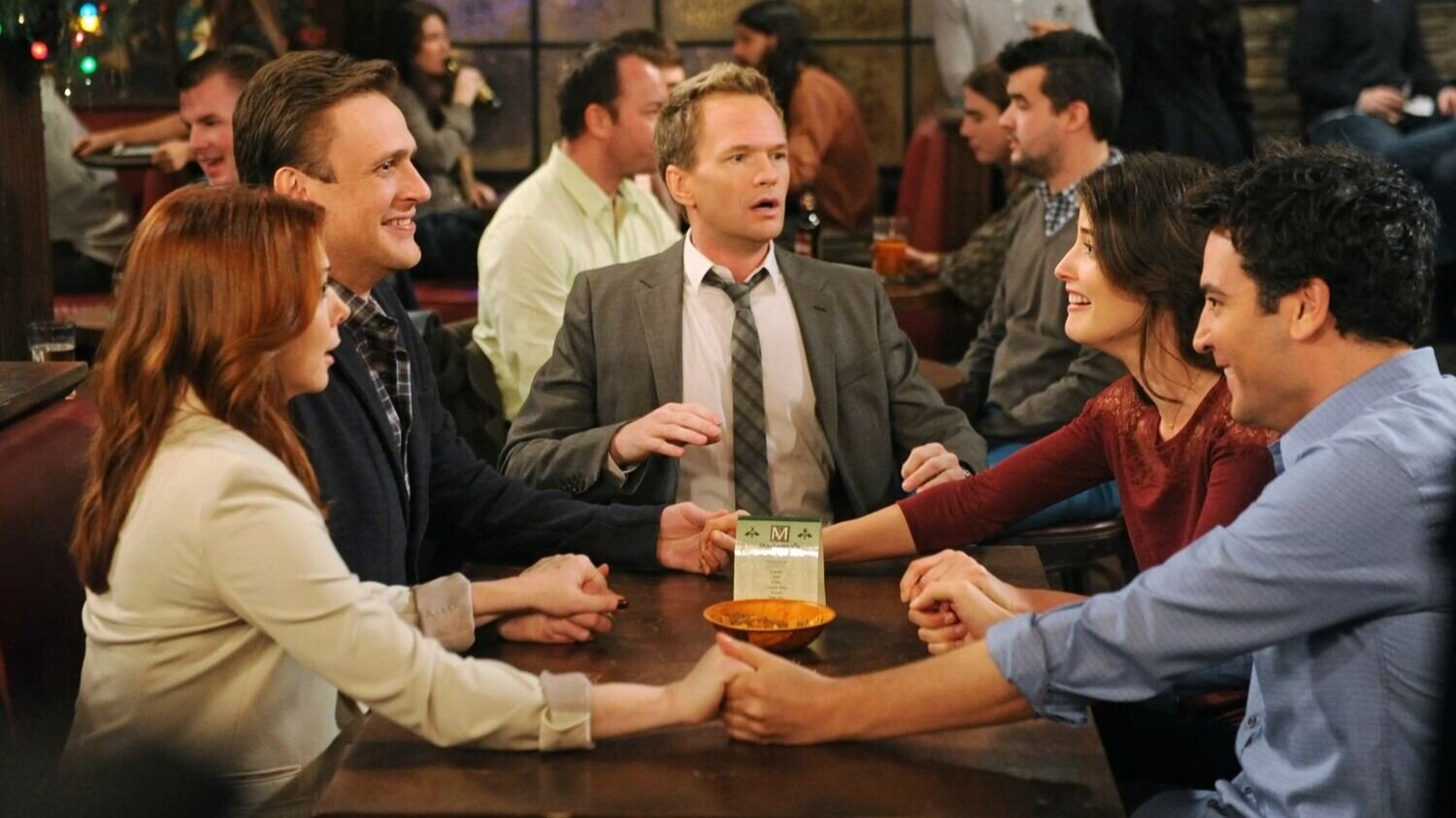 Hilary Duff Says HOW I MET YOUR FATHER Will Tie Into Original Series, Teases Guest Appearances

It was recently announced that Hillary Duff would be starring in a sequel series to the beloved How I Met Your Mother, this time the series would reverse the script with the series titled How I Met Your Father. If you missed the announcement, check it out here. One thing fans have been wondering since the announcement is if this will be a true sequel linking it to the original series or if it will be a spiritual spinoff sequel.

Duff appeared on SiriusXM’s The Jess Cagle Show and she shared some information on the upcoming series. Duff said that the new series coming to us from Hulu will have ties to the original series, and she excitedly talked about how great the script is saying:

“I don’t want to give it all away, and the script is definitely being changed a little bit. But it does tie in, and hopefully, we’ll have some fun guest appearances from the original cast.”

Duff added by talking about the show’s premise, and confirmed her character will have three potential love interests:

“There’s great characters, and I’m going to get to have another on-set family, another TV family. There’s so much opportunity for love stories with this show because it’s Sophie and then three dudes. So it’s going down that whole rabbit hole of like, well, which one was the father? And you get to like go through all of Sophie’s young experience of finding love and dating and what that’s like in the modern world.”

It sounds like they are working hard to capture the magic and chemistry that the original series had. It certainly will be interesting to to see how these two series will tie together and of course the possibility of seeing the original cast members possibly make guest appearances will be LEGEN….. WAIT FOR IT…. DARY!