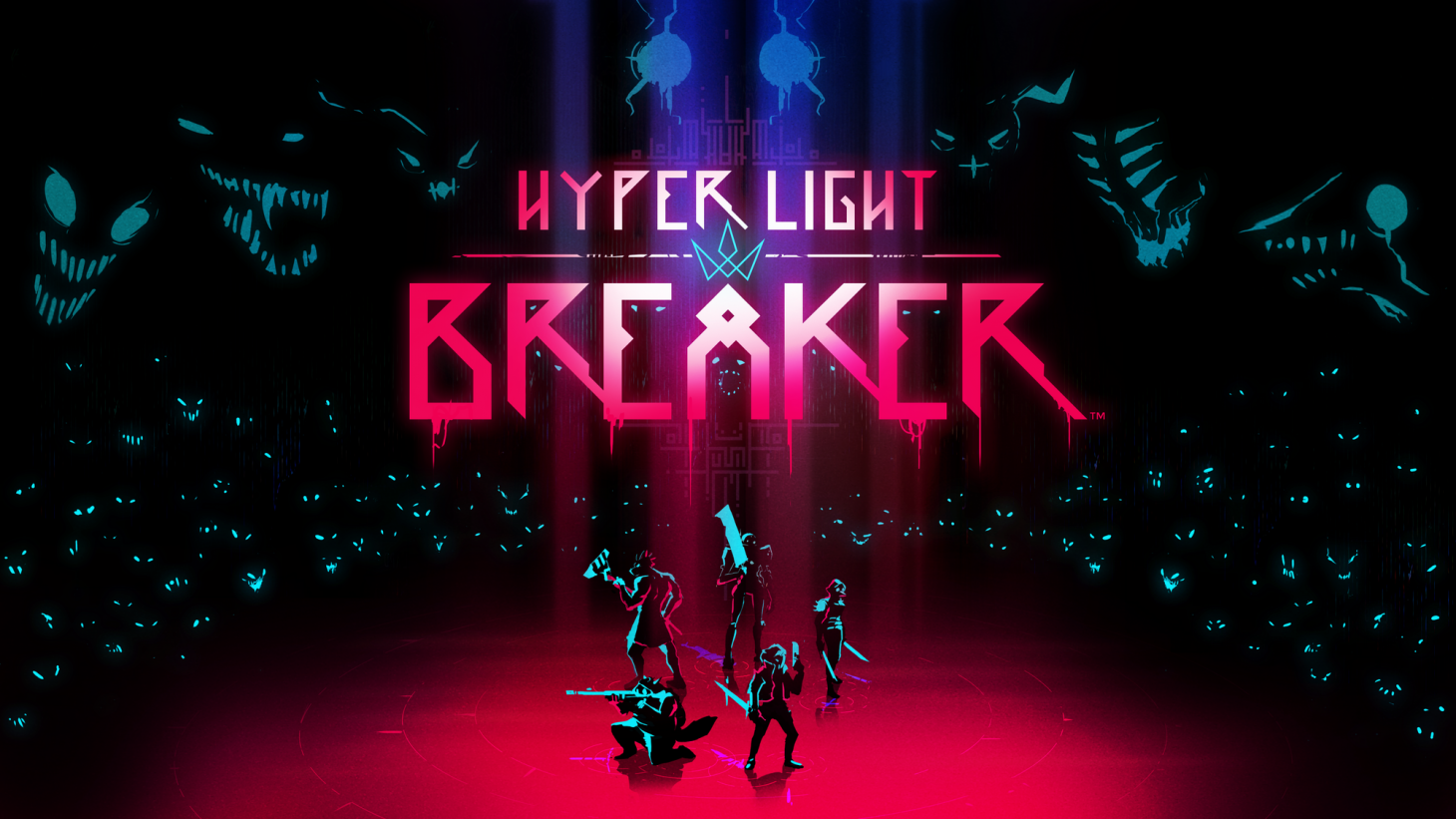 Heart Machine has announced its new project titled Hyper Light Breaker. The studio that brought us Hyper Light Drifter and Solar Ash announced the new project this afternoon and will be a new entry set within the Hyper Light universe. Players will get the opportunity to enter early access in 2023 with a different experience awaiting players as Breaker will be a 3D action title that will include co-op gameplay. Creative director Alx Preston also noted that Breaker will not be a direct sequel to Drifter.

The Steam page for Hyper Light Breaker offers this description for the game:

“​​​​​​Enter the Overgrowth, a new land in the world of Hyper Light. Play alone or with friends to explore massive biomes, defeat brutal monsters, create new builds, survive the mysterious Crowns and overthrow the almighty Abyss King in this adventure from the creators of Hyper Light Drifter.”

Heart Machine is partnering with Gearbox Publishing, as of now no other platforms other than PC have been announced. Check out the trailer below: