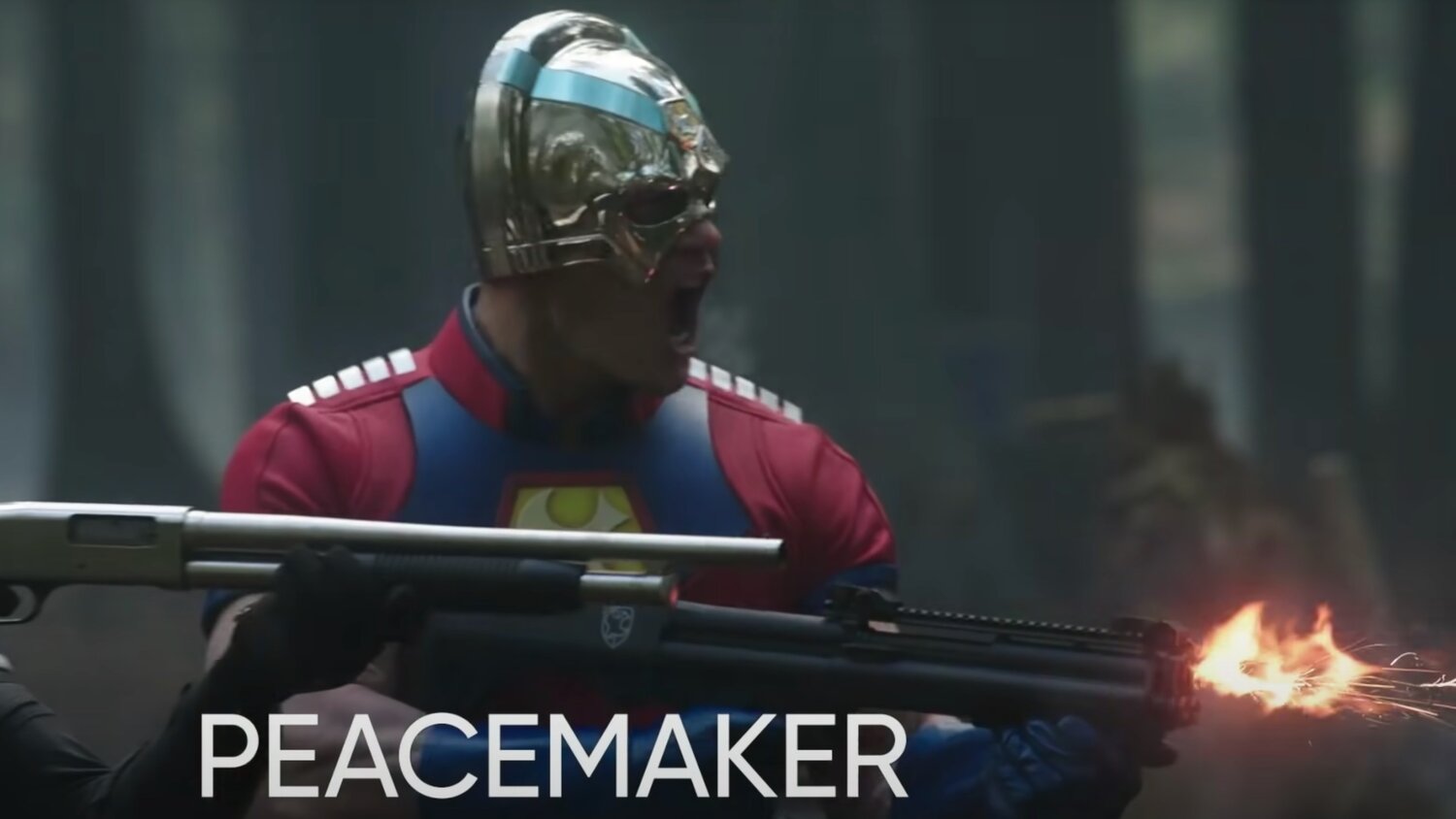 Some of the other projects teased in the promo include Euphoria Season 2, Insecure Season 5, Curb Your Enthusiasm Season 11, Gossip Girl Season 2, the Sex and the City sequel series, Mindy Kaling‘s new comedy series The Sex Lives of College Girls, and the upcoming movie King Richard starring Will Smith.

The promo came with the following note:

Gripping dramas, clever comedies, revolutionary documentaries and action-packed thrillers – all in one place on HBO Max. Dive into epic adventures with The Matrix Resurrections and Dune; embrace your inner New Yorker with And Just Like That and Gossip Girl; get a kick out of Curb Your Enthusiasm and Insecure.

Check out the promo below and let us know what you are most excited about!