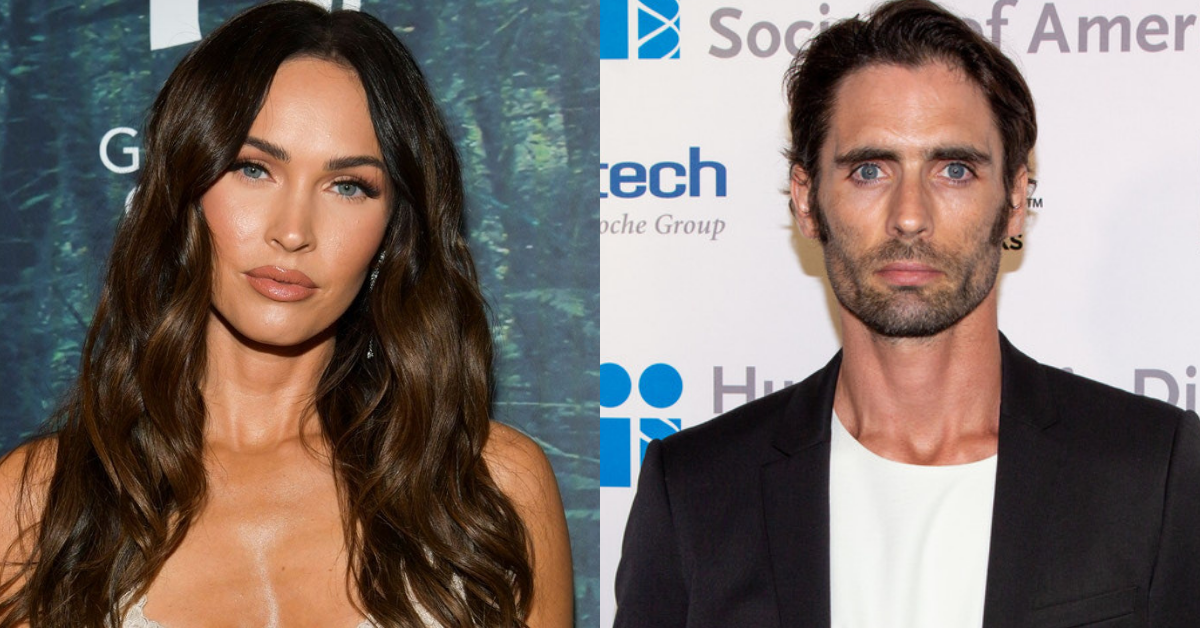 The movie will follow “two eponymous serial killers who are madly in love and on an endless crime spree. They have their sights set on robbing a prosperous casino run by crime boss Alana (Fox) and her head of security (Ritter).”

The movie is being directed by Tom DeNucci (Vault) with Chad A. Verdi (The Irishman) executive producing. It’s currently in production in Rhode Island with the roles of Johnny and Clyde currently being cast. Those actors will join the production in October.

Verdi said in a statement, “I am very excited to have Megan play the role of Alana. She’s a brilliant actress who will bring this character to life like no one else could. I love Tyson’s energy and can’t wait for him and Megan to go head-to-head.”

Ritter is best known as the frontman of alt-rock band The All-American Rejects but has also acted in series such as Parenthood and Lodge 49.

This could turn out to be an interesting twist on a classic crime tale. Fox was out of the spotlight for a while, but she seems to be working her way back onto the big and small screen. Will you be checking out the film?