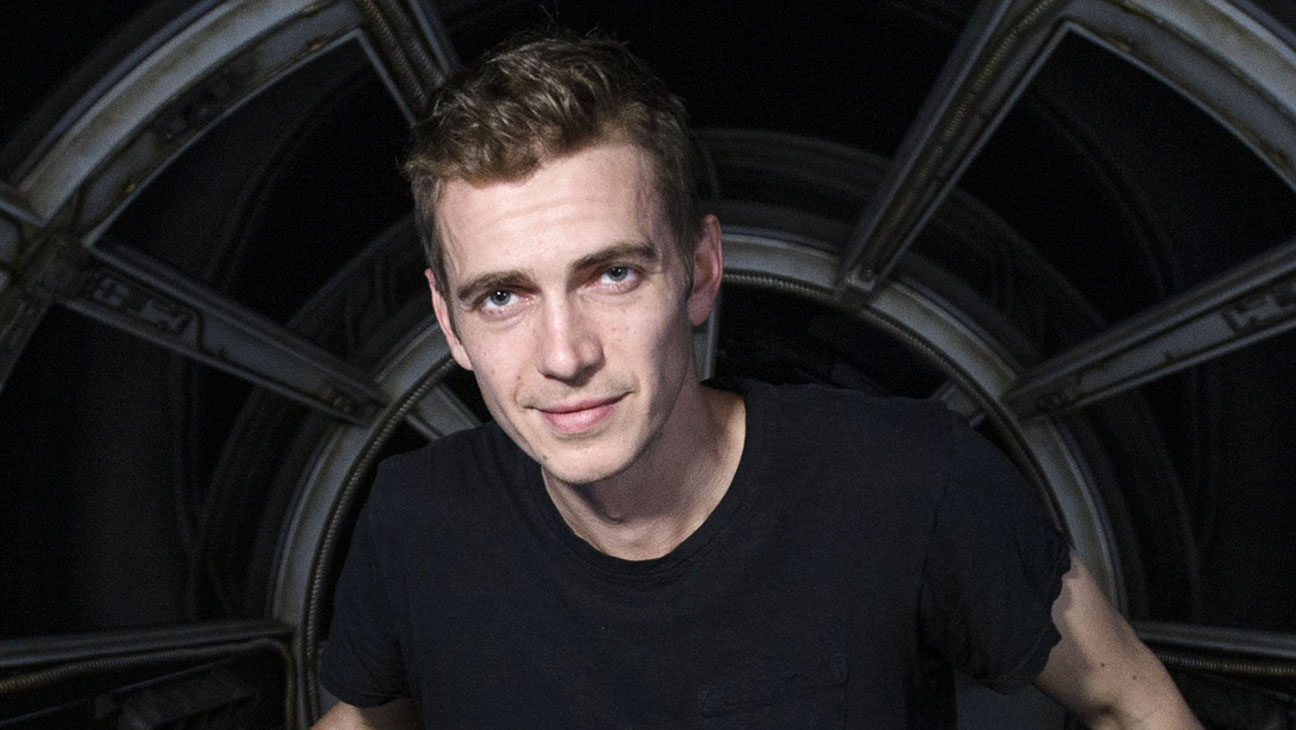 Actor Hayden Christensen is set to reprise his role as Anakin Skywalker in the upcoming Disney+ Star Wars spinoff series Ahsoka. The series is based on the character Ahsoka Tano who was Skywalker’s Padawan during The Clone Wars animated series. The series that was directed by Dave Filoni deeply explored their relationship and time together during the series.

As we all know, Christensen portrayed Anakin during the Star Wars prequel trilogy, specifically Attack of the Clones and Revenge of the Sith as we saw Skywalker’s descent to the Dark Side and transformation into Darth Vader while under training as Obi-Wan Kenobi‘s Padawan.

We first saw Ahsoka‘s live-action appearance in the second season of the Disney+ series The Mandalorian. Portrayed by actress Rosario Dawson, we saw as Mando attempts to seek Ahsoka‘s help with Grogu‘s possible training and control of his force powers. Shortly after her appearance in the series, it was announced that we would be getting a spinoff series with Jon Favreau executive producing and scripted by Filoni. We already got word that Christensen is reprising his role as Darth Vader in the upcoming Obi-Wan Kenobi series, which sees Ewan McGregor reprising his role as the titular character.

Per THR, Christensen will play Anakin Skywalker in the Ahsoka series. The series takes place five years after the events of Return of the Jedi. For those of you not familiar with the original trilogy, Skywalker/Vader is killed at the end of the film as he returns to the light side of the force and fends off Palpatine as he is about to kill Luke Skywalker, Anakin Skywalker’s son. With this being the case and the series taking place five years after the film, it is not completely clear how Christensen will play a role in the series. It’s a safe bet that it may be in the way of flashbacks perhaps or even as a force ghost as we have seen in the past.

Regardless, it’s great to see Christensen return to the spotlight and embrace the iconic character. The dynamic between Christensen and McGregor in the prequels was good and the events leading up to their inevitable duel on the planet Mustafar was a shining and emotional moment in an otherwise prequel trilogy that not many fans consider to be up to par with the rest of the Star Wars franchise. Despite what fans have said of Christensen’s portrayal of Anakin, I personally feel as if the issue was the character that was drawn up for him and not necessarily his abilities as an actor. I for one look forward to seeing more of Skywalker and his portrayal of Vader.