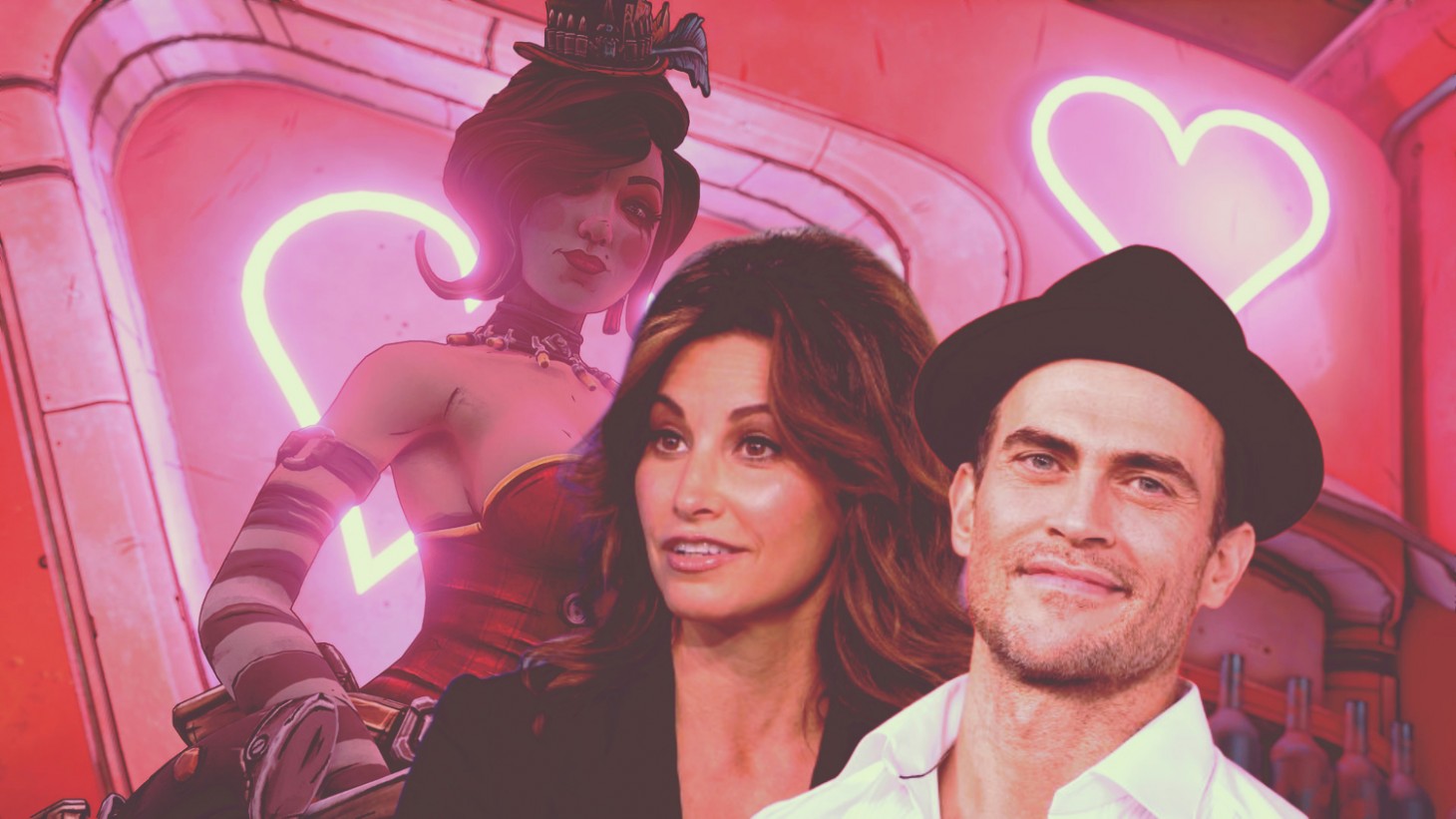 Gina Gershon and Cheyenne Jackson are the latest to join the upcoming Lionsgate adaptation of Borderlands.

Lionsgate and Eli Roth’s adaptation of the hit video game Borderlands has rounded out its cast by adding Gina Gershon as Moxxi, Cheyenne Jackson as Jakobs, Charles Babalola as Hammerlock, Benjamin Byron Davis as Marcus, Steven Boyer as Scooter, and Ryann Redmond as Ellie. In addition, Bobby Lee is also joining the cast in the new role of Larry.

“I am so excited to work with this incredible, top-notch cast. Every single part counts and elevates the film and we have the best of the best coming in to really make Borderlands spectacular. I love movies where every character counts and you can only achieve that with a great cast. Every one of these gifted actors will bring something special to the film.”

Eli Roth will direct the film with a script from Craig Mazin. Avi Arad and Ari Arad are producing through their Arad Productions banner, with Erik Feig also producing through PICTURESTART. The film’s executive producers are Randy Pitchford, executive producer of the Borderlands video game franchise and founder of the Gearbox Entertainment Company, and Strauss Zelnick, chairman and CEO of Take-Two Interactive. The story centers on,

“Lilith (Blanchett), an infamous outlaw with a mysterious past, reluctantly returns to her home planet of Pandora to find the missing daughter of the universe’s most powerful S.O.B., Atlas (Ramirez). Lilith forms an alliance with an unexpected team – Roland (Hart), a former elite mercenary, now desperate for redemption;

Tiny Tina (Greenblatt), a feral pre-teen demolitionist; Krieg (Munteanu), Tina’s musclebound, rhetorically challenged protector; Tannis (Curtis), the scientist with a tenuous grip on sanity; and Claptrap (Black), a persistent wiseass robot. These unlikely heroes must battle alien monsters and dangerous bandits to find and protect the missing girl, who may hold the key to unimaginable power.

The fate of the universe could be in their hands – but they’ll be fighting for something more: each other.”

If you haven’t been keeping up with the casting for the film, here is a list of all the casting so far:

One of the most popular loot shooters and easily one of the most interesting and colorful characters in any game, Borderlands solidified itself as a genre breaking sensation back in 2009 and has since given many entries into the franchise with off the grid action, quirky characters and a certain charm that keeps you wanting more of the magic, with a unique art style that makes you feel like you are living in a motion comic, it has constantly received praise from fans.