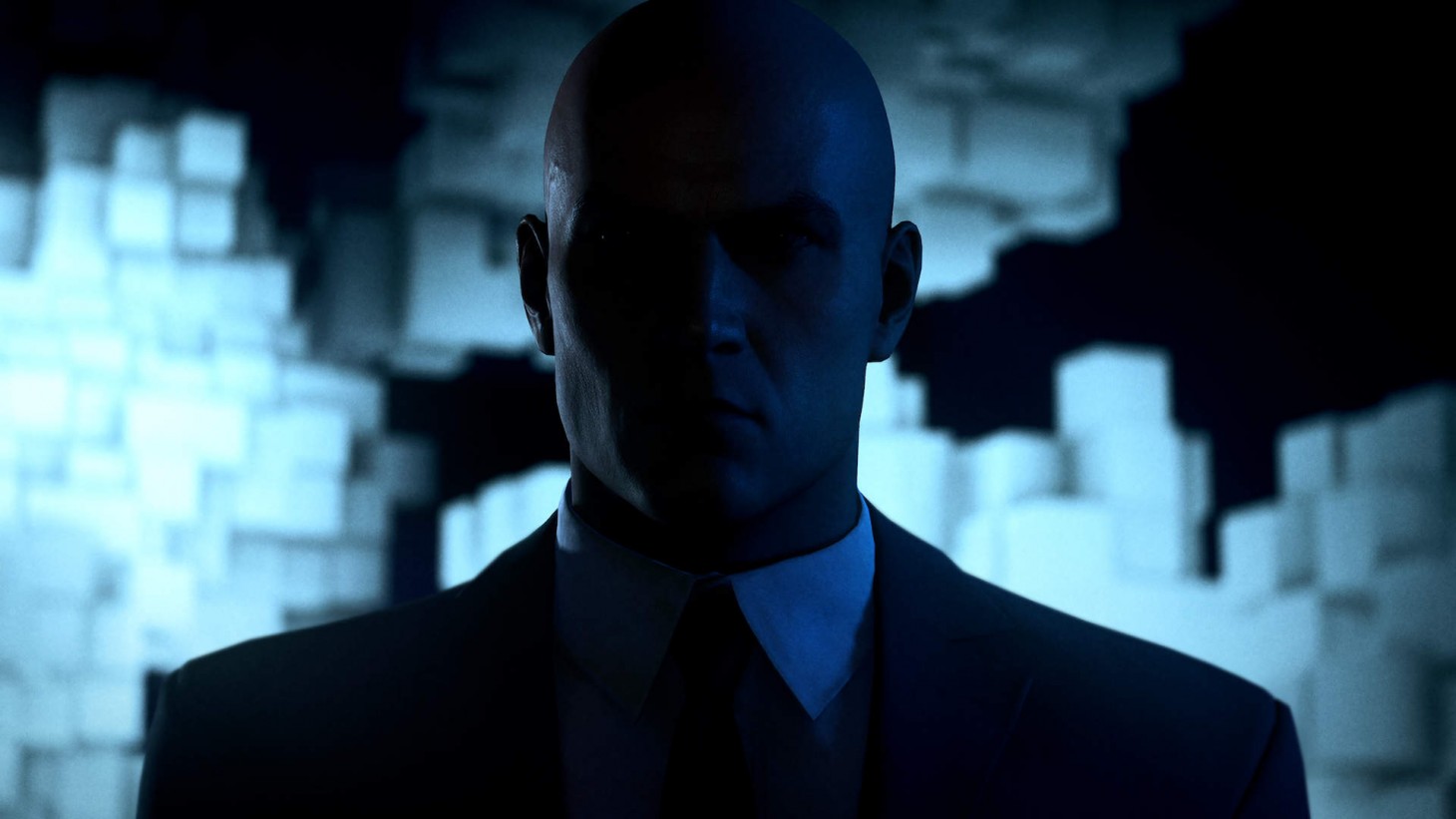 A new report revealed that IO Interactive could be working on a brand new fantasy IP for Xbox.

On top of the work they are currently doing on the upcoming James Bond game, and the recent success they saw with the their most recent Hitman game (Hitman III), IO Interactive is now reportedly working on a new title for Xbox.

The latest report comes via Windows Central in the video below. In the video, it is revealed that Microsoft has a few exciting projects in the works concurrently, among them being a fantasy game from IO. This is interesting because several weeks ago I had an anonymous message tell me through the social app Tumblr that a game with “dragons” (likely saying this knowing my love for fantasy games) was coming from the Hitman studio, though my trail ended there. Now, Eurogamer is stating that their own sources have seemingly corroborated that message, and the report from Windows Central, stating that it is a AAA game and is years away from being revealed.

Hakan Abrak had previously mentioned what is next for IO as part of the GameIndusrty.biz keynote. Check out the video here. He mentions that they are working on a “third universe” that is a “bit different” but something the studio is excited about.

Whatever IO Interactive ends up putting out, it’s reported that it will be under the Xbox Games Studio umbrella to give the studio more resources and more support as they work on bringing the title to fruition. Xbox, under the leadership of Phil Spencer, has taken a more aggressive approach to game development that was significantly lacking in the Xbox One era. He has shown no fear and yet maintains a creative distance from studios working under its name allowing the studios to provide their vision and idea with a seamless process.