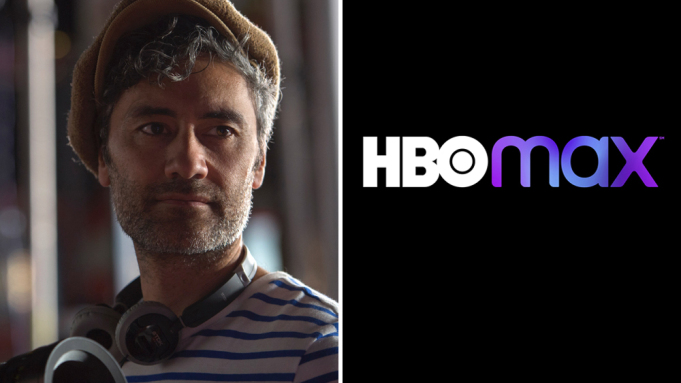 Taika Waititi will not only produce and direct the HBO Max pirate series but will also star as the infamous Black Beard.

The series is inspired by the true story of Stede Bonnet,

“a pampered aristocrat who abandoned his life of privilege to become a pirate.”

Waititi is set to star alongside Rhys Darby who will play Bonnet. Waititi’s notorious pirate Blackbeard, who’s real name was Edward Teach, reportedly didn’t like to use violence and instead preferred to scare people into submission with a fearsome image he deliberately played up, going so far as to stick lit fuses under his hat.

“Our Blackbeard is a legend, a lover, a fighter, a tactical genius, a poetic soul, and quite possibly insane. Only one man could play this role, and that is the great Taika Waititi. We’re thrilled beyond measure he’s decided to don the beard,”

Darby’s character Bonnet is described as,

“a pampered aristocrat who abandoned his life of privilege to become a pirate.” Bonnet used his wealth to have his own fancy pirate ship built, which he named Revenge. Bonnet teamed up with Blackbeard at one point, but the two pirates had a falling out. That’s just how things go in the pirate world, folks. At one point, Bonnet was pardoned for his piracy and even received clearance to go privateering against Spanish shipping. However, he was apparently so addicted to being a pirate that he returned to that life using an alias, Captain Thomas, with hopes that he wouldn’t lose his pardon.”

“A series concept like this jumps off the page and you can instantly envision every moment,”

“David and Taika’s unique take on Bonnet’s rollicking misadventures on the high seas are sure to thrill and delight audiences everywhere.”