Get Ready to Defend the Defenseless in LOST JUDGMENT This Fall 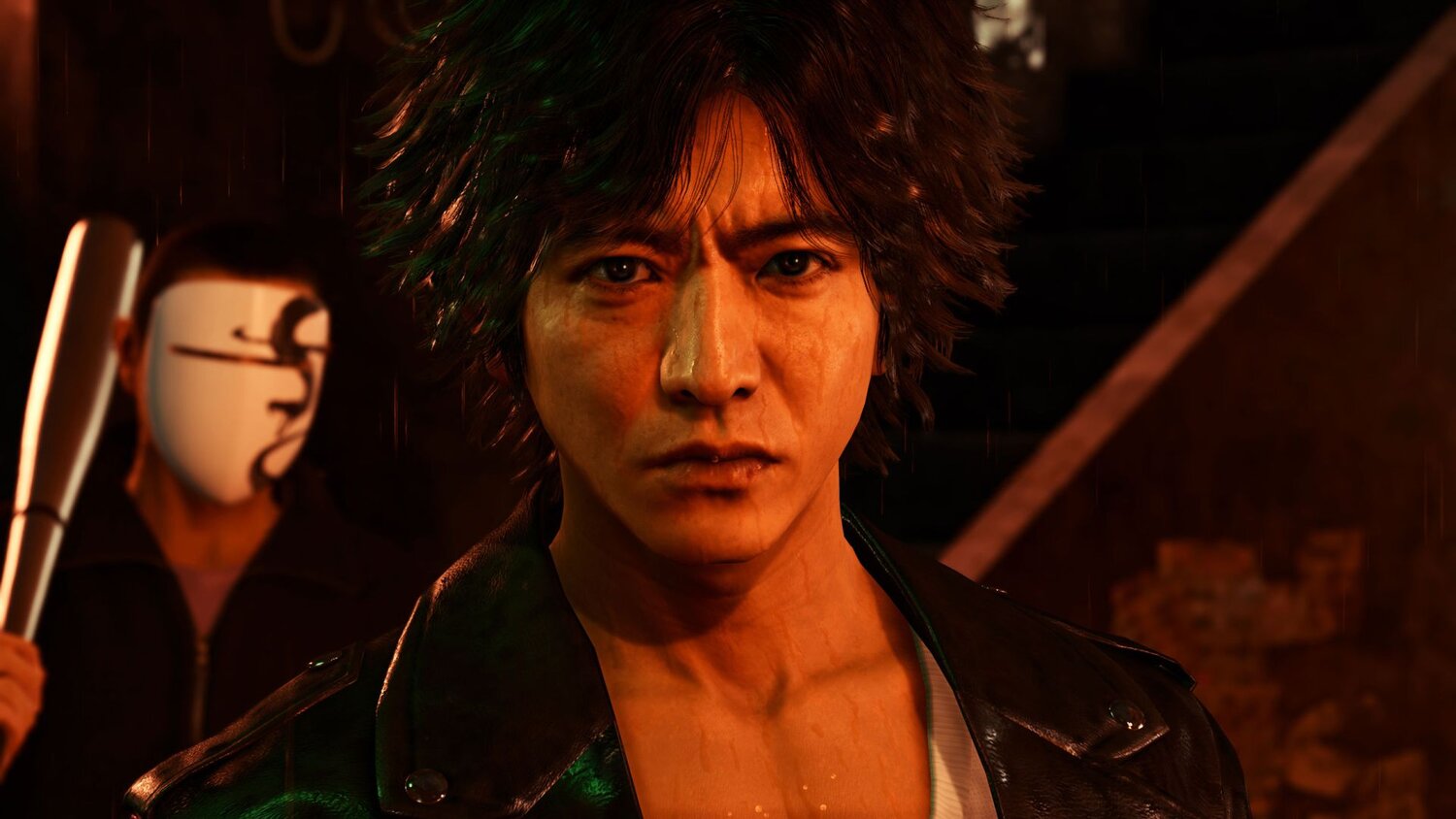 Lost Judgment, the sequel to the 2018 title by Ryu Ga Gotoku Studio & Sega‘s Judgment is returning with another mystery thriller.

Private eye Takayuki Yagami returns in the sequel, as Takayuki, players will investigate the perfect crime that will lead into conspiracies, a broken law system and whole load of craziness. The game will feature three forms of martial arts as you fight, use stealth and gadgets to investigate the crimes as you immerse yourself in Tokyo and Yokohama.

From the studio that brought you the Yakuza series, Lost Judgment weaves elements of detective sleuthing, noir narrative and action combat into one mystery thriller starring private eye Takayuki Yagami who defends those the law fails to protect.

Lost Judgment will be available to play on September 24 on PS4, PS5, Xbox One, and Xbox Series X|S. You can pre-order physical copies of the game now in North America and Europe at your preferred retailer.

Funimation to Celebrate Anime This Summer with Preview Event