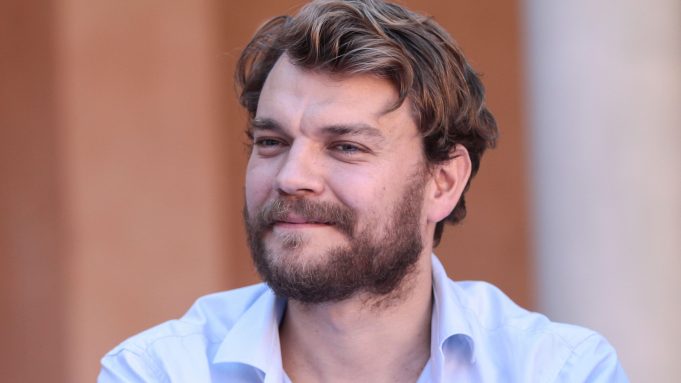 Pilou Asbæk, known for his role as Euron Greyjoy in Game of Thrones, has been cast in the anticipated sequel Aquaman 2.

Jason Momoa is returning to star in the title character. James Wan is returning to direct and produce alongside Peter Safran. David Leslie Johnson-McGoldrick is penning the script.

The plot is unknown at this time, and it is unknown who Asbæk will be playing in the film. Other returning cast members include Amber Heard as Mera, Patrick Wilson as King Orm, Temuera Morrison as Tom Curry, and Yahya-Abdul Mateen II as David Kane/Black Manta.