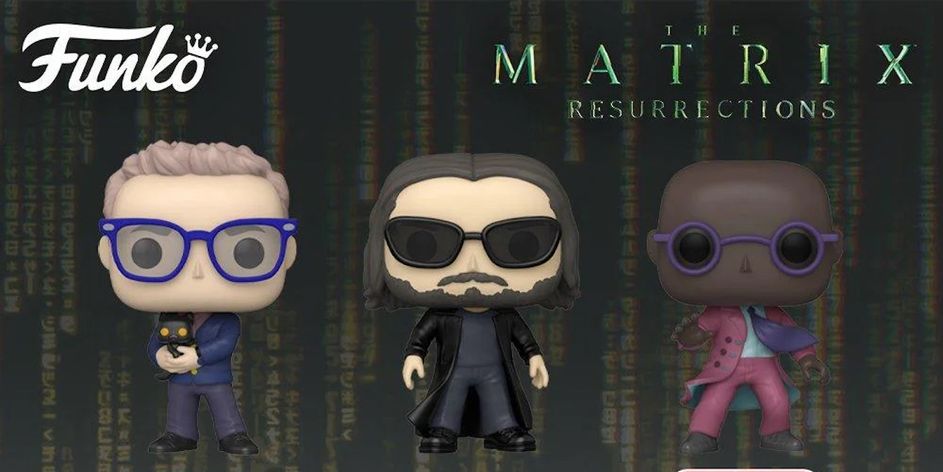 Funko is helping you knock a few gift ideas off your list as it reveals their line of pop figures for the film The Matrix Resurrections. The new line of Funko Pop! Figures will feature new and returning characters for the upcoming film starring Keanu Reeves and Carrie-Anne Moss.

Books-A-Million will carry a glow-in-the-dark figure of Neo in shadow, highlighted by the green code of the Matrix. You can preorder the figures now through your preferred retailer and the common figures can also be found on Amazon for preorder. The Matrix Resurrections also stars Jada Pinkett Smith, Jessica Henwick, Jonathan Groff, Priyanka Chopra Jonas, and Christina Ricci, among others. The film is directed by Lana Wachowski, who co-wrote the script with David Mitchell and Aleksandar Hemon, and will premiere in theaters and on HBO Max on December 22. Check out the new Funkos below: