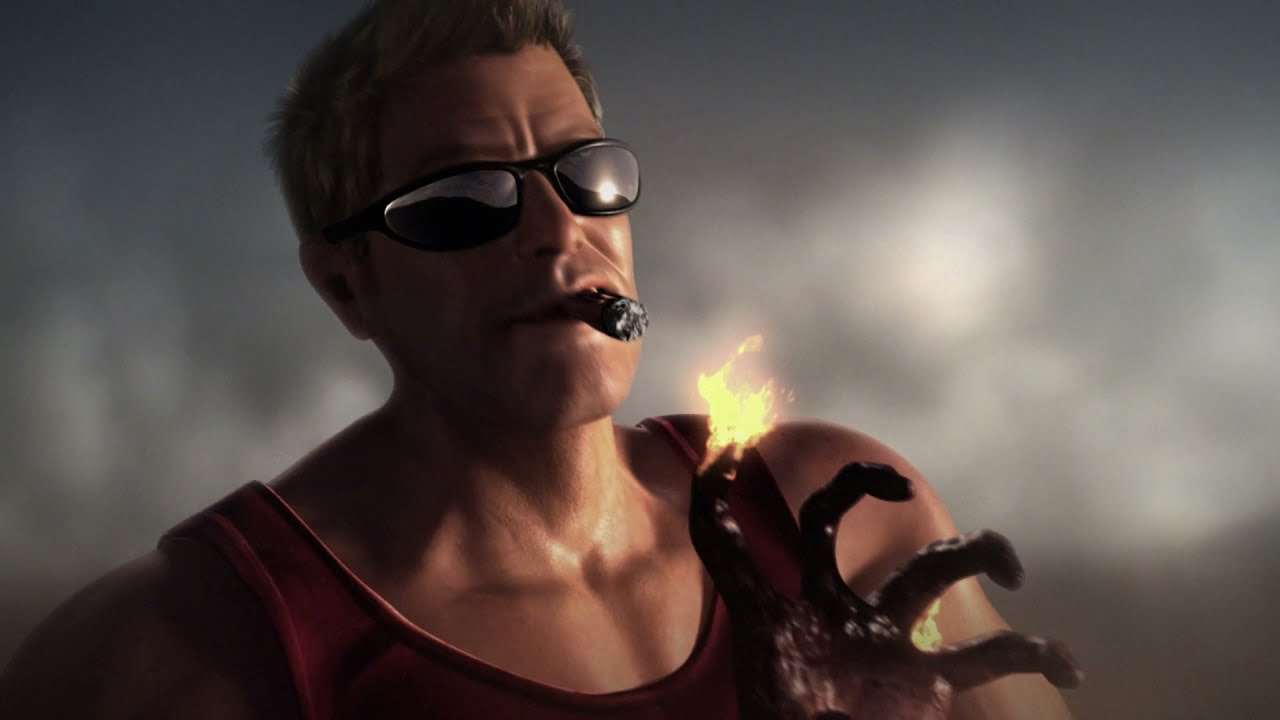 A trailer for Gearbox’s canceled Duke Nukem prequel has surfaced. This game never made it to gamers due to the legal disputes surrounding the character. Duke has popped his head up every now and then and this time it’s in the form of a full-blown trailer.

The video below seems to set up what would have been Duke’s origin story. Called Duke Nukem Begins, the origin story was meant to flesh out what we knew about the Duke himself but instead found itself in development purgatory. The trailer for the canceled game, directed by Gregor Punchats, shows off a full story proposal for the prequel.

“In 2008, when I was working for the good folks at Janimation in Dallas Tx, we were hired by Gearbox to create a vertical slice (an animated version of what the game will look like) for the game Duke Nukem Begins, a Duke origin story,” reads the trailer’s official description from Punchatz.

He has provided leaks from the title before and hell why shouldn’t he, this looks like an awesome entry, and the devs should be proud of it. We could definitely benefit from an origin story to the character and with the younger generation in the gaming community, why not take It to the beginning and give both old and new fans something to enjoy from Nukem himself. Wishful thinking, but we have to applaud Punchatz efforts to generate interest.