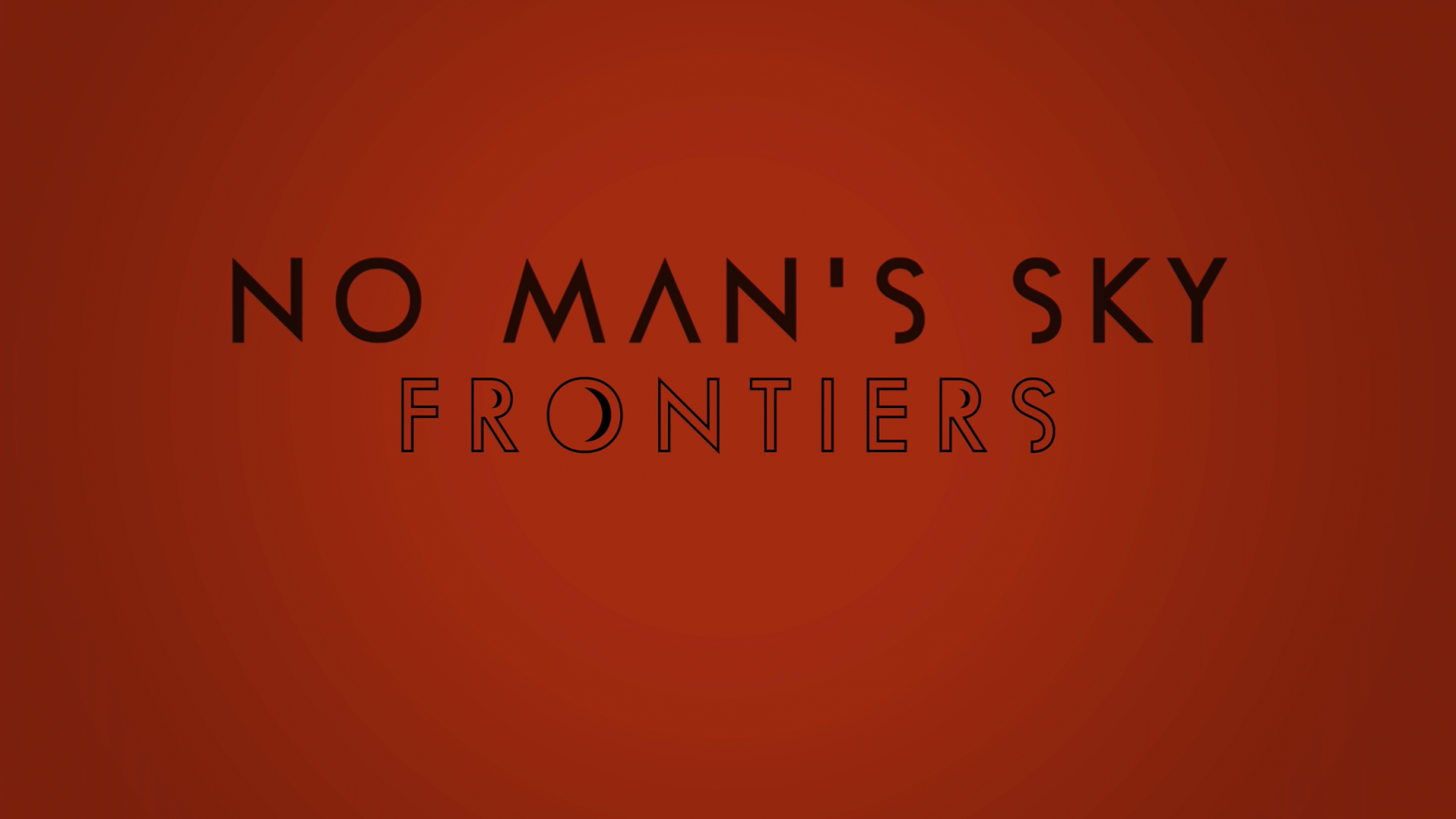 No Man’s Sky Frontiers Update Announced In Celebration Of Its 5th Anniversary.

On its fifth birthday, No Man’s Sky has been through one heck of a journey. The space hopping adventure has seen its share of ups and downs but given this 5-year journey, Hello Games has plenty to celebrate as the initial release was met with backlash and the devs have spent years earning the trust of players and providing countless updates to improve the game. Chronicling the 16 free updates released for No Man’s Sky that helped the studio live up to its ambitious goals. The trailer looks at the past and gives a small glimpse at the future by announcing a new expansion called Frontiers. No content is shown of this new update, but the trailer concludes by saying Frontiers is “coming soon.”

You can check out the anniversary trailer below, which cycles through the different iterations of No Man’s Sky and includes footage of Sean Murray and the Hello Games team doing press for the game leading up to release and fan reactions to one of the largest updates to the game, No Man’s Sky Next.

The dedication and ambition that has been put into No Man’s Sky in these past 5 years is something to admire of Hello Games. They have turned us all into space explorers and loyal fans and we look forward to what the new frontier holds for us.