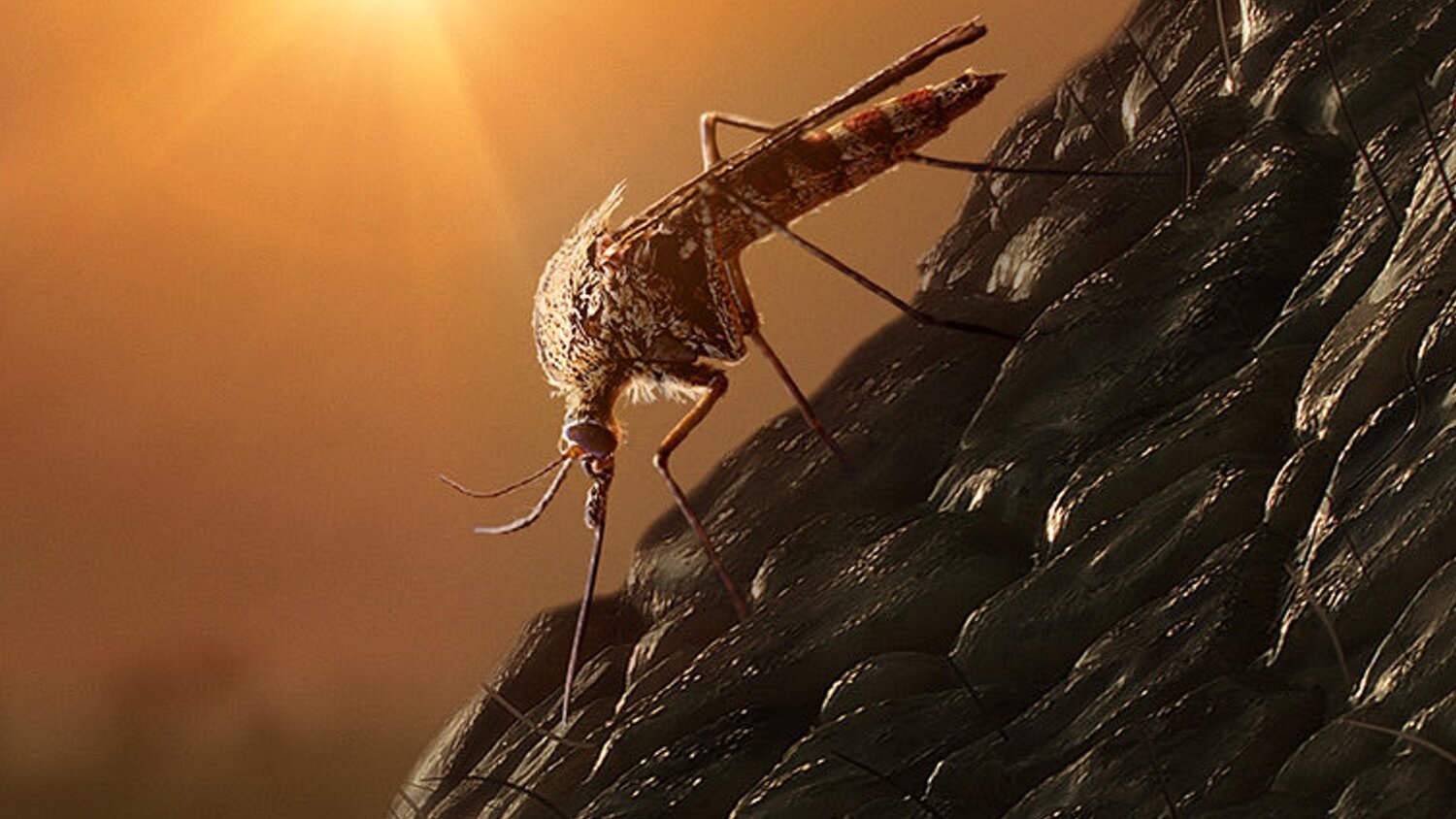 A poster for JURASSIC WORLD: DOMINION has been shared. Jurassic Park franchise star Sam Neill has shared the first poster for director Colin Trevorrow’s entry into the franchise. The poster puts the focus on a mosquito sucking the blood out of a dinosaur, a throwback to John Hammond’s process to bring the dinosaurs back to life. The poster note reads: “It all started here.”

The poster also reveals that there’s an extended preview of the film that will be shown in IMAX theaters during screenings of F9: The Fast Saga which means a trailer should be coming to fans soon.

Not much is known of the next chapter, but we do know it’s set in a world where the prehistoric creatures have escaped captivity, and live amongst us in the free world. The film will explore how humanity is dealing with it. Also, Sam Neill previously said that this film will be the “best yet” in the franchise.

Chris Pratt, Bryce Dallas Howard, Justice Smith, and Daniella Pineda are set to star in the upcoming film, and they will be joined by additional original Jurassic Park stars Jeff Goldblum, and Laura Dern, who are all expected to have a major role in the film.