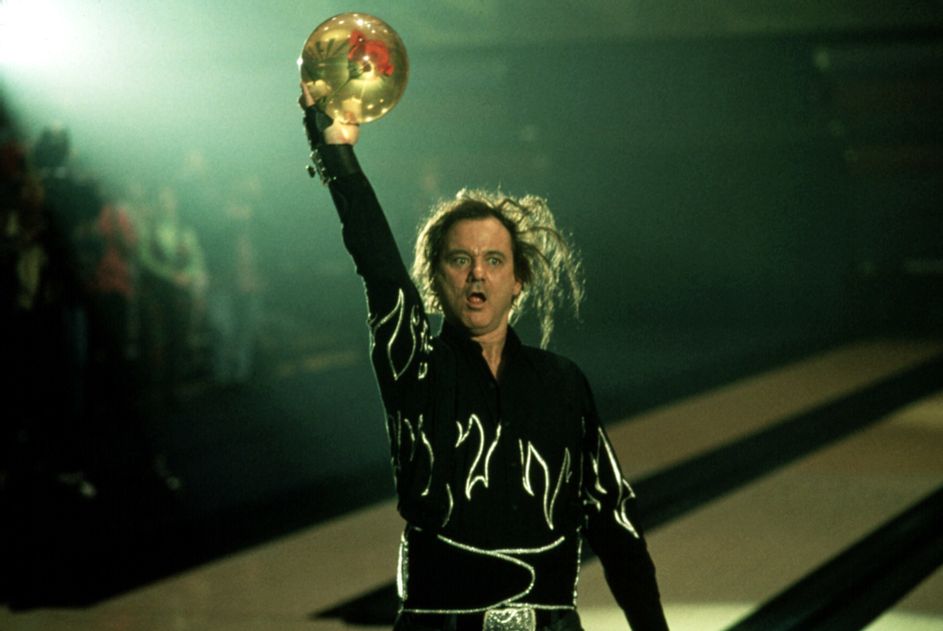 A Kingpin sequel is officially in the works from Peter and Bobby Farrelly.

Kingpin sequel is in the works from Peter and Bobby Farrelly, and Village Roadshow Pictures. There’s no script at this time and the project is in the very early stages of development.

The original film starred Woody Harrelson as bowling prodigy Roy Munson, who is tricked into joining a con job that leaves him with a crippled hand for the rest of his life. Years later, a down-and-out Roy stumbles upon his ticket to fame and fortune when he discovers an Amish bowling phenom, Ishmael, played by Randy Quaid.