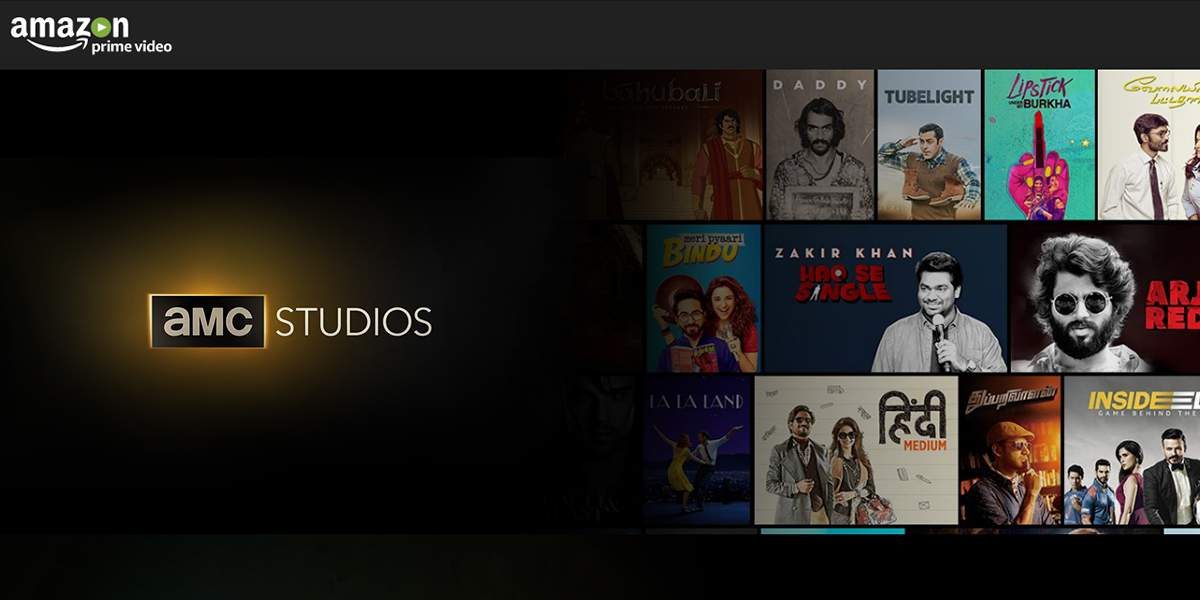 AMC Studios has greenlit a new series that they are producing titled Firebite. This is an Australian vampire fantasy series being developed by See-Saw Films, and it will be an AMC+ original.

Firebite is an eight-part series that is described as “a high-octane series that follows two Indigenous Australian hunters, Tyson and Shanika, on their quest to battle the last colony of vampires in the south Australian desert.”

The eight-part drama is set in a remote desert mining town, a hive for the last vampire stronghold shipped from Britain to Australia in 1788 by the colonial superpower to eradicate the Indigenous populations.

Sheltering from the sun in the underground mines and tunnels that surround the town until the present day, the colony’s numbers and hunger is growing. War is coming. Tyson and Shanika stand vanguard to the war.

But what hope does an expertly reckless man full of bravado and a 17-year-old orphan possibly have to defeat these vicious blood-thirsty parasites, when legions of warriors before them have failed?

It was created, written, and directed by Australia’s Indigenous filmmaker Warwick Thornton (Samson and Delilah) and Brendan Fletcher (Mad Bastards).

Thornton and Fletcher said in a statement, “We are really proud of the worthy and important stories we’ve brought to the screen over the last twenty years. Now it’s time for some rock and roll.”

Firebite will be filmed at the traditional Country of the Antakirinja Matu-Yankunytjatjara people of the Western Desert and Kaurna People of the Adelaide Plains in and around Adelaide, the regional town of Coober Pedy, and at the Adelaide Studios in South Australia.