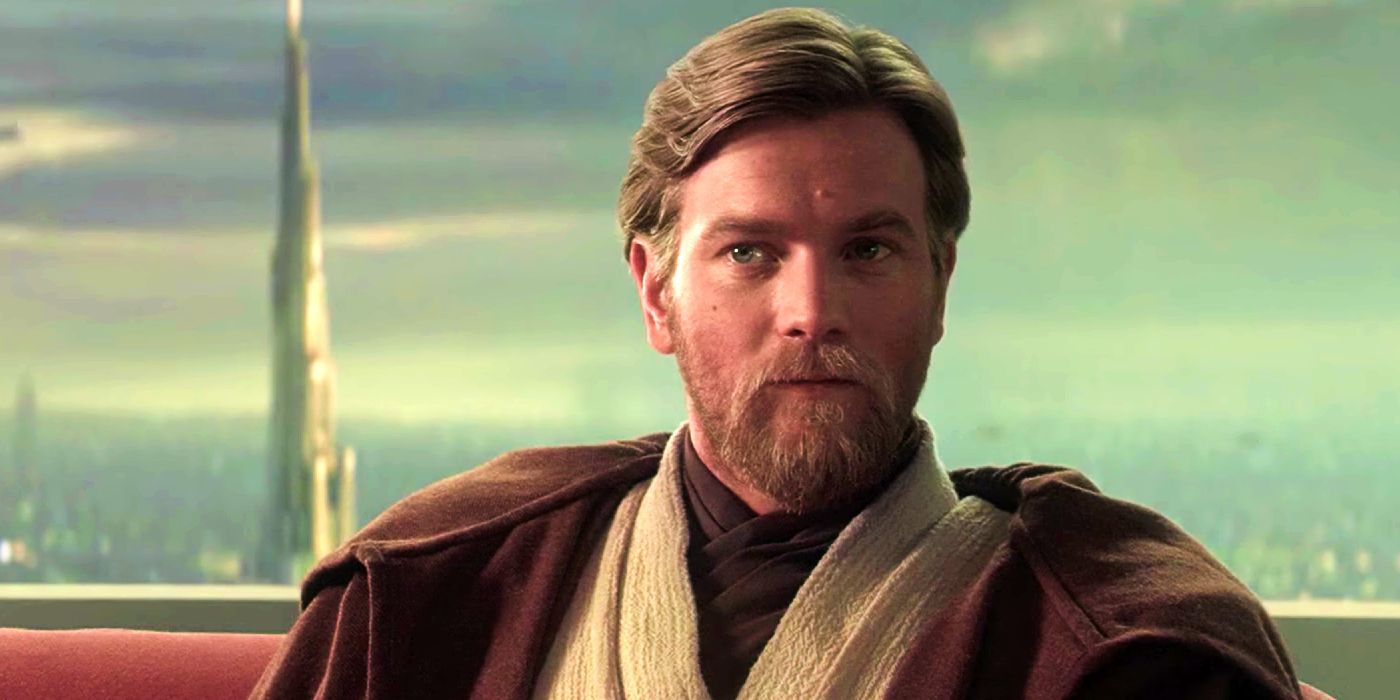 While on Jimmy Kimmel Live, Ewan McGregor talked a bit about his time shooting the Obi-Wan Kenobi series. He goes on to say he’s been having a great time reprising his role as the Jedi Master.

“I have to say I’m having a really, really good time. It’s all still there. It feels good. There are some great scripts and great people to work with, and it’s great. I’m having a good time.”

“I got to play a very special scene on May the fourth with someone very special in my life, and that’s all I can tell you about it”

He’s being mighty coy but what else can we expect from the level headed Jedi. We have a few guesses here at Geek Network on who this mysterious person could be. First up, Qui Gon Jinn with Liam Neesen reprising his role, mostly because Yoda offers to teach Obi-Wan to communicate with his old master at the end of Episode III. Although farfetched, we would love to see Cal Kestis from Jedi Fallen Order make an appearence as it has been confirmed the game is canon and occurs during the same timeperiod. I guess we will have to wait and see who this special person is when the series comes out.

The Obi-Wan Kenobi series begins 10 years after the events of Star Wars: Revenge of the Sith. We will hopefully see the effects of Anakin betraying the Jedi and Jedi manhunt from the point of view of our dear Obi-Wan Kenobi, he is our only hope.