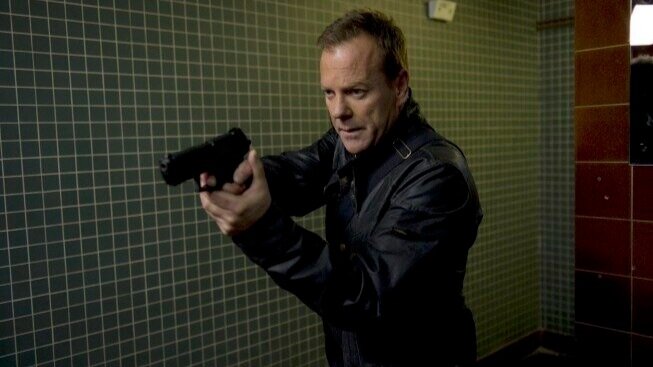 Kiefer Sutherland is making his return to tv in the upcoming espionage drama series from the new streaming platform Paramount+.

The upcoming series has gotten an eight-episode order, the untitled series is bringing in writers John Requa and Glenn Ficarra, who are also directing and executive producing. Sutherland will also executive produce.

The series “finds private espionage operative James Weir (Sutherland) in the midst of a battle over the preservation of democracy in a world at odds with misinformation, behavioral manipulation, the surveillance state and the interests that control these extraordinary powers.”

Sutherland said of the series:

“I’ve been an admirer of John Requa and Glenn Ficarra’s unique body of work for some time, and I’m thrilled to be working on this exciting new project with them and Paramount Plus. Reuniting with David Nevins makes it all the more special. I can’t wait to see you all with this show in 2022.”

Sutherland may be up to his old tricks again as this series definitely seems to fall in the same vein as his hit series 24, but we will know for sure next year.