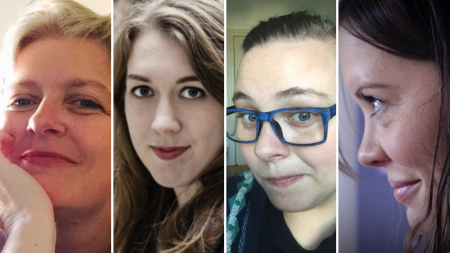 The London-based company Rainmaker Content has acquired the international rights to the thriller books The Bone Season, which is being adapted into an 8-hour series. Designed as a series franchise – Shannon’s book series now runs to four novels with another three planned, The Bone Season is set up at London’s Little Hat Productions. Little Hat founder Harriet Hammond will produce the adaptation.

Variety describes the series as “a potentially high-end production – folding a Gothic fantasy world into a dystopian alternative London, which mixes Victorian and futuristic detail.” The Bone Season’s cast and crew will be announced in the coming weeks.

The small-screen adaptation of the series is being written, with input from Shannon, by Scottish screenwriter IR Bell-Webb, an alum of the U.K. National Film & TV School, who was nominated for a best British short BAFTA Award for co-writing Slap.