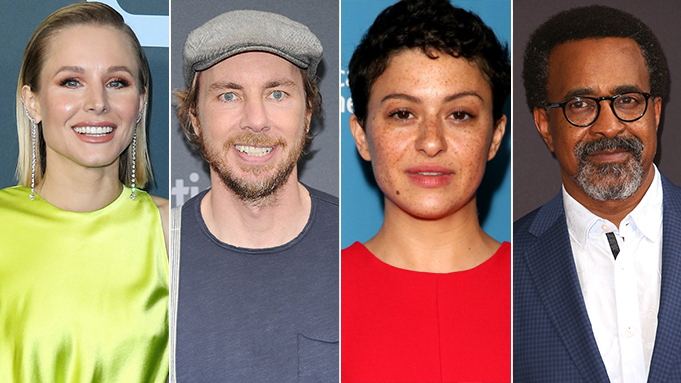 AMC has announced some new cast members for its upcoming stop-motion animated series, Ultra City Smiths, which was created by Steve Conrad, who serves as showrunner, and produced by Stoopid Buddy Stoodios.

The story follows an “investigation into the disappearances of a local magnate, with two detectives fighting against citywide corruption as they try to unravel the case. The twist is that the entire cast are baby dolls refitted as grown-up characters starring in a whodunnit, so it’s hardly going to be a gritty hard-boiled noir.”