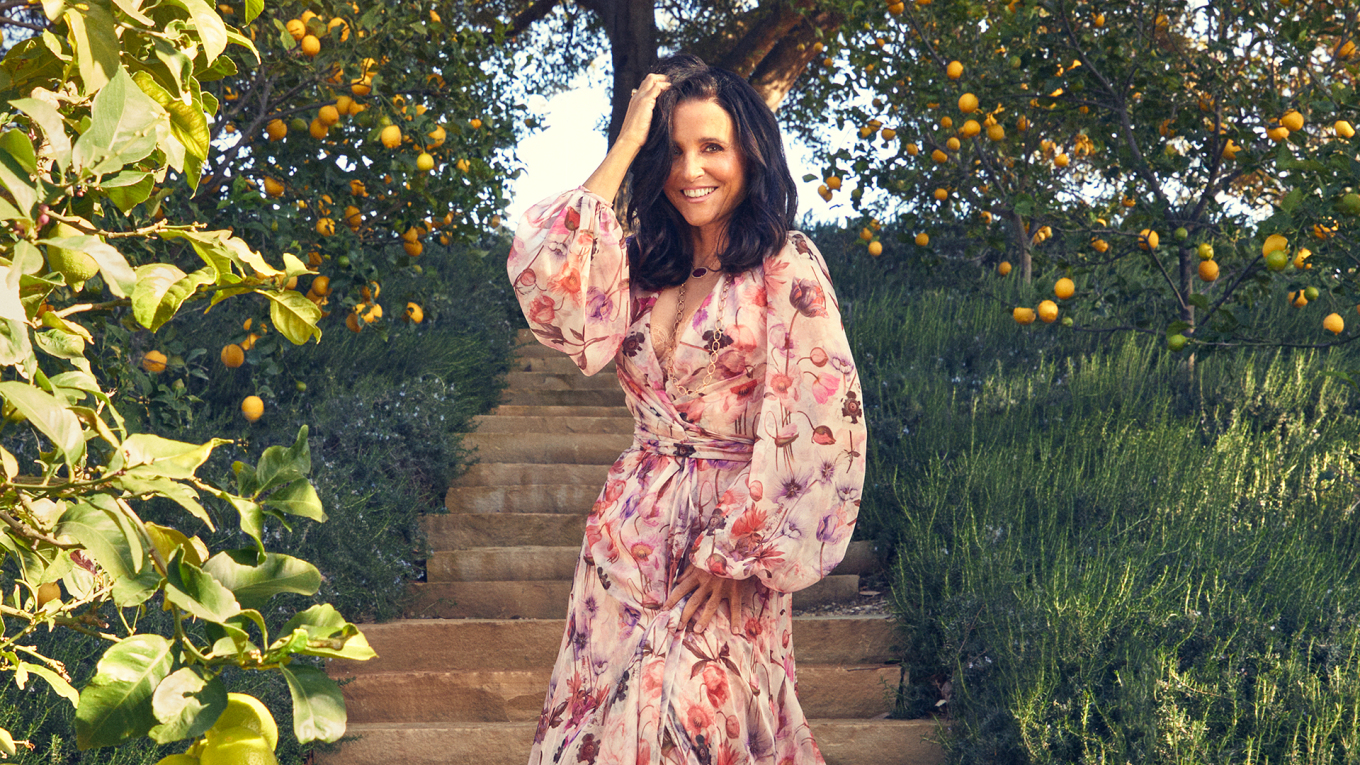 Julia Louis-Dreyfus is set to star in the upcoming film project from A24 titled Tuesday. We don’t have any story details to share, but it’s described as a “mother-daughter fairytale.”

The project is being directed by Daina O. Pusic, and she is making her feature directorial debut. She got some recognition after her short film The Beast premiered at the Telluride Film Festival back in 2015.

Louis-Dreyfus will be joined by Irish actor Lola Petticrew (A Bump Along the Way, Dating Amber) and she will play the daughter in the story, who is named Tuesday. Arinzé Kene (I’m Your Woman, How to Build a Girl) has also been cast in the film.