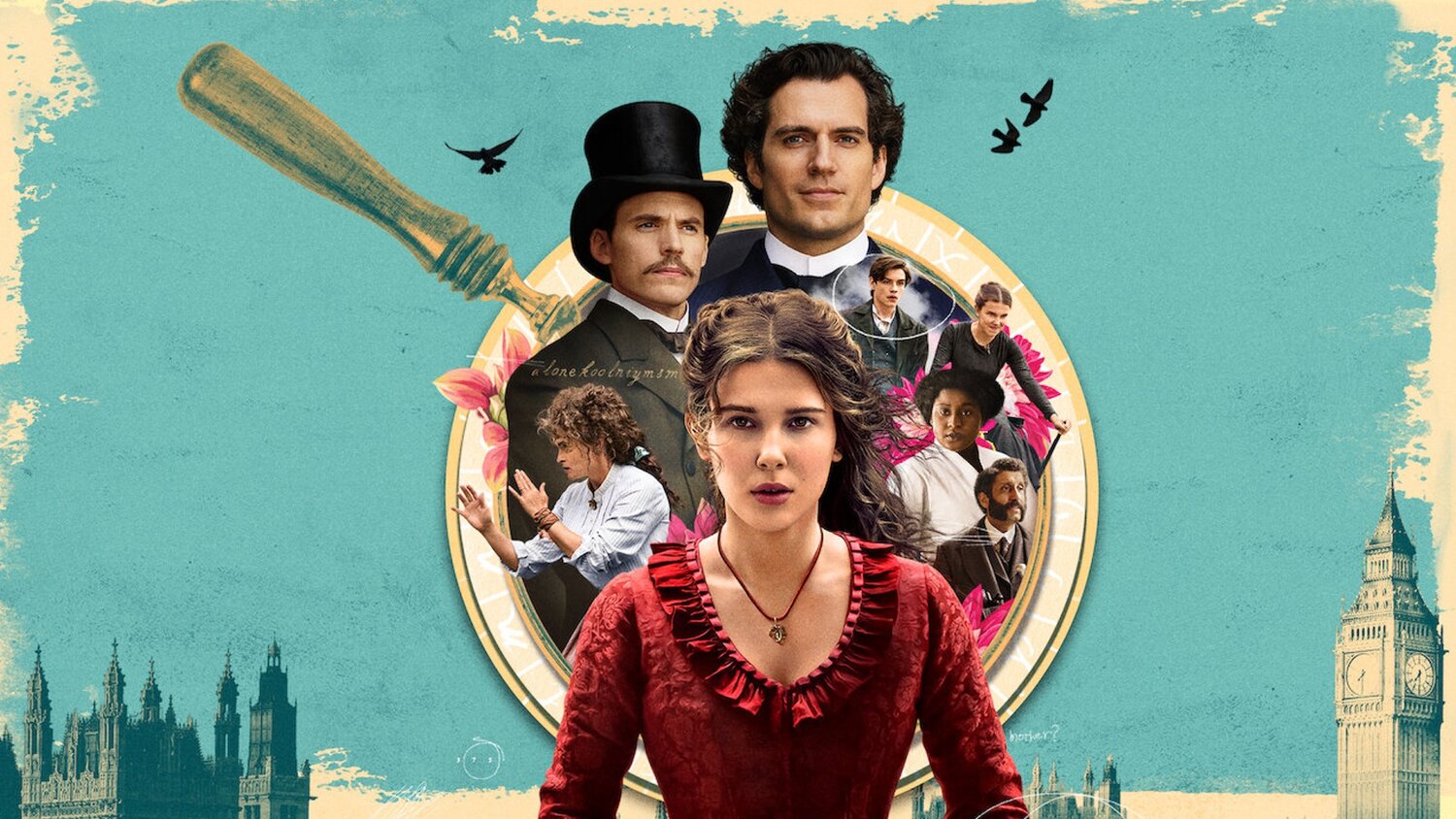 Netflix announced a sequel to the popular original movie Enola Holmes is on its way with Millie Bobby Brown and Henry Cavill returning.

Netflix has announced that they are developing Enola Holmes 2 with it’s stars reprising their roles of Enola and Sherlock Holmes. The film’s original director and writer, Harry Bradbeer and Jack Thorne will also be returning to develop the sequel which should bode well for the film as the original garnered much praise from fans.

“I can’t wait to collaborate again with my ‘Enola Holmes’ family. Enola holds a special place in my heart — she’s strong, fearless, intelligent and brave. I look forward to fans seeing how her journey continues!”

The film is adapted from Enola Holmes Mysteries book series that’s written by Nancy Springer. Following the adventures of Sherlock Holmes’ rebellious teenage sister, “who is a gifted super-sleuth in her own right and often outsmarts her famous siblings.”

Netflix released a short teaser with their announcement on social media. Check out the video below!