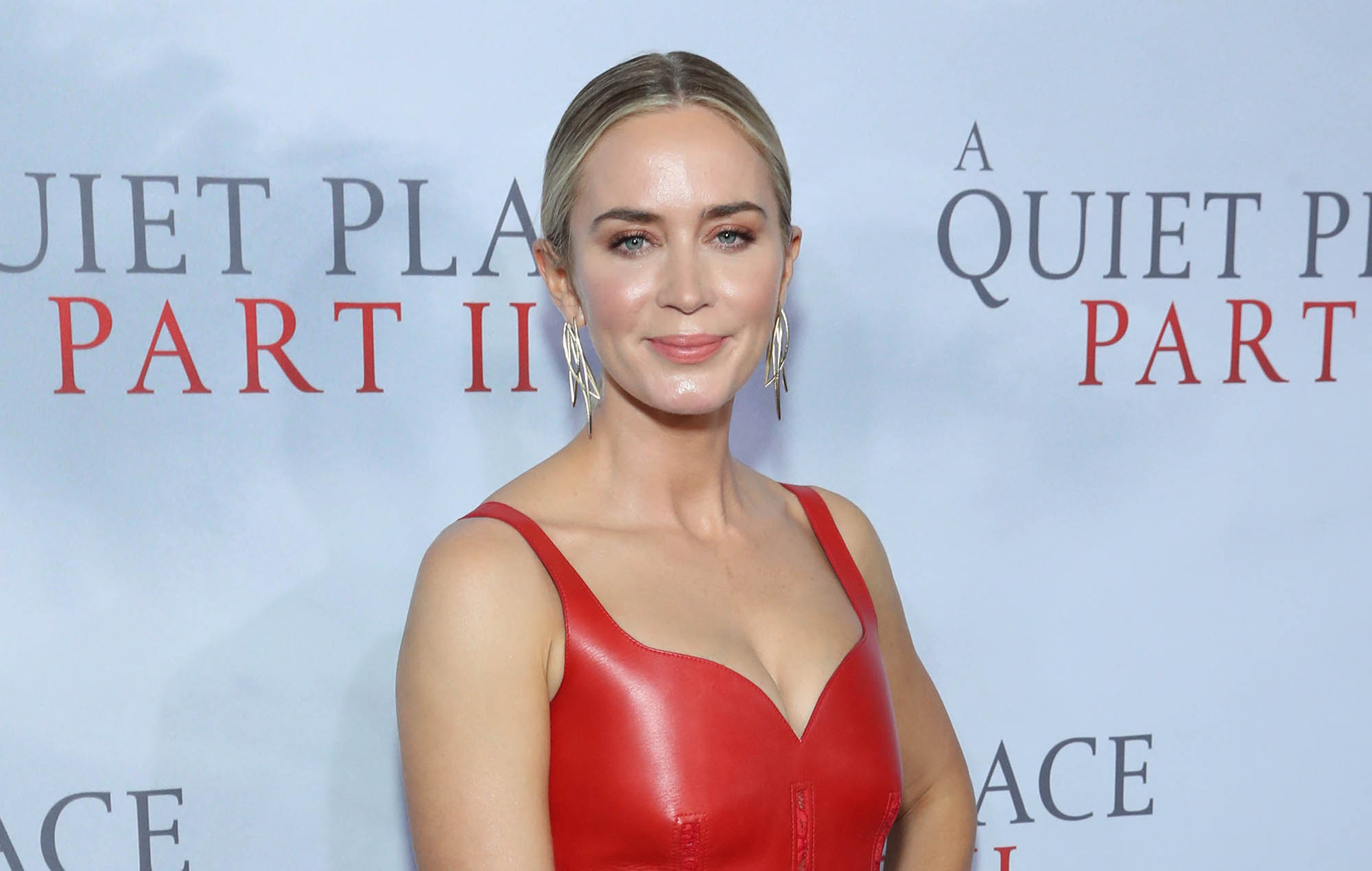 A Quiet Place II is set to premiere this weekend. It is one of the most anticipated films of this year and even with a short delay, the film is finally set to hit theaters. It wasn’t something that’s been talked about much, but with the success of the films and the power team of Blunt and Krasinski, there’s no stopping the films that have not shown any signs of fatigue. I love that they have an end in mind, and I hope it will answer all the questions this creepy world has brought to mind.

During an interview with Collider, Blunt said, “He has a whole arc of ideas that could work. I think he just wanted to see how people responded to this one before he fully engaged his brain on the third one. But he has a couple of great ideas.”

When specifically asked if the sequel was designed as the second entry in a trilogy, the actress responded:

“Why not? I always said when we were approaching this one, I said, ‘I think you need to think of this not as a sequel, but this is chapter two. This is just a continuation.’ I think there was such an investment in this family, such mileage for expansion on this kind of extraordinary world, that this is the continuation. As this family have to venture out, the story ventures out, the world gets bigger. But I think I always felt he was still going to write something muscular and intimate and intense. I think there’s room.”

Krasinski previously talked about the writing process and said that even though he had never imagined a sequel when writing the first movie, he did keep that door open in his mind when writing the second. Then, when he had Blunt read the script, she mentioned that it felt very much like the second part in a trilogy. He said:

“It’s interesting, I genuinely hadn’t thought about a second one when I was doing the first one. However, I really had these questions while I was doing it. I put the fires out in the distance in the first one, and I always thought to myself, ‘Wouldn’t it be cool if we got to explore where those fires lead to? Who’s on the other end of those fires?’ But I never thought that there would be a sequel. So then when I actually came around to writing the sequel, I started with the fires. And so this time, I think when my brain started wandering of questions of what would this mean later on, I started to write down notes in case I could prepare myself for a third one.”

Seems like Krasinski has his trilogy planned out and he has shown an immense amount of talent outside of acting. The Dunder Mifflin salesman has gone on to grow as a star, and now is showing his creativity and vision behind the camera. We are really looking forward to the sequel and how the trilogy plays out.