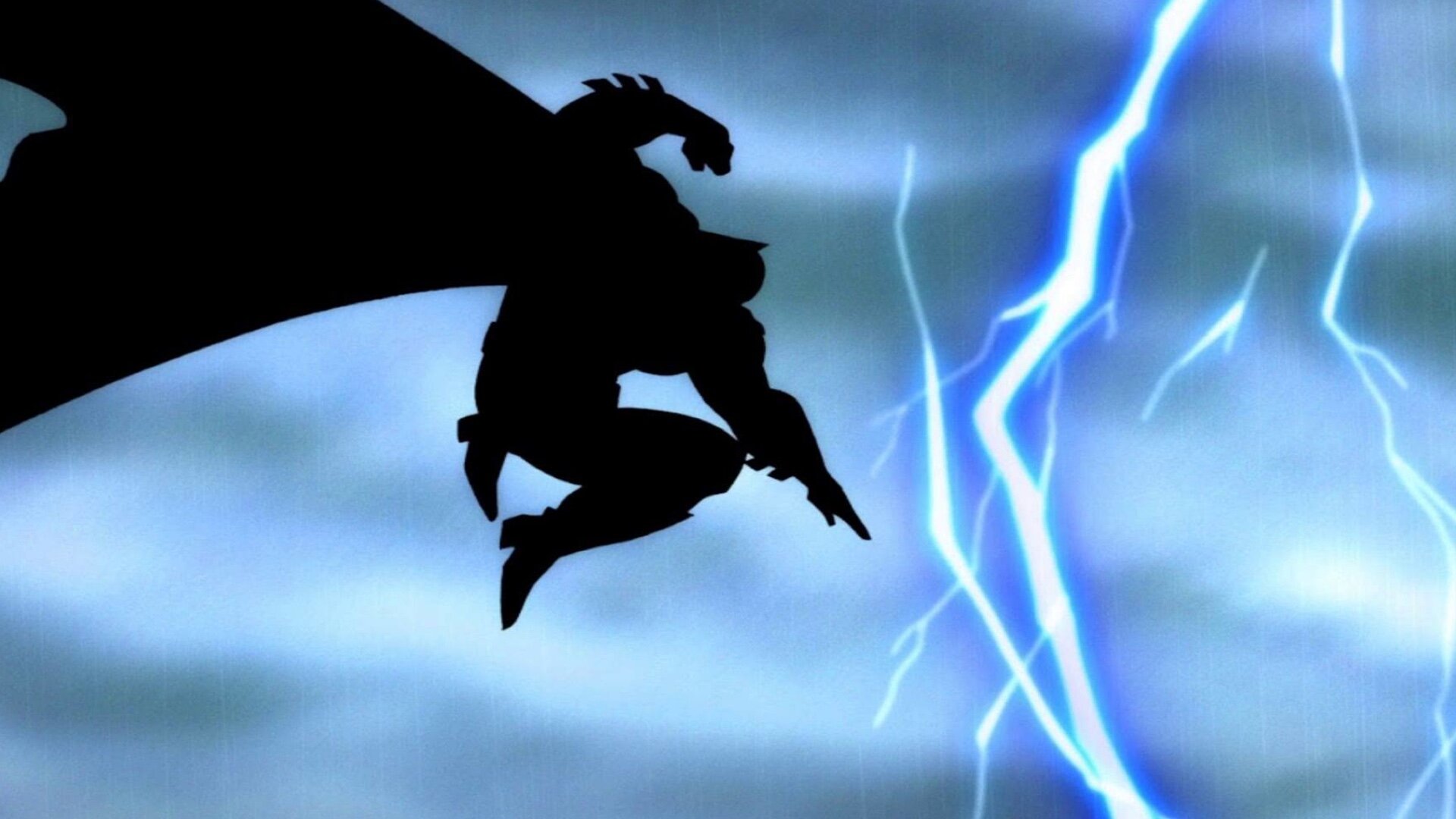 Although Zack Snyder‘s run with DC films may have come to an end, he still has an interest in helming DC films. The Dark Knight Returns from Frank Miller has been a film adaptation he has discussed for years and he would very much still like to make the film.

He brought moments of this comic to life in Batman v Superman: Dawn of Justice, but he’d still want to make a true adaptation of the story that the comic series tells. During a recent interview with Happy, Sad, Confused podcast, Snyder shared his idea for the film, saying:

“I think it would just be its own thing. I would do it 100 percent Watchmen style. I don’t even think it’d be that expensive, to be honest. It’s pretty gritty.”

He goes on to say that he would bring in a whole new cast to play the characters other than Ben Affleck or Henry Cavill playing Batman and Superman. I loved Snyder’s Watchmen, so I’d certainly be interested in seeing a Dark Knight Returns movie in that style.

The description for the comic reads:

10 years after the Dark Knight’s retirement. Forced to take action, the Dark Knight returns in a blaze of fury, taking on a whole new generation of criminals and matching their level of violence. He is soon joined by a new Robin—a girl named Carrie Kelley, who proves to be just as invaluable as her predecessors.

Can Batman and Robin deal with the threat posed by their deadliest enemies, after years of incarceration have turned them into perfect psychopaths? And more important, can anyone survive the coming fallout from an undeclared war between the superpowers—or the clash of what were once the world’s greatest heroes?

It goes without saying that an adaptation of the iconic comic book series by Miller would be something DC fans would love to see, but given recent events I just don’t see Snyder jumping back into the DCEU anytime soon.