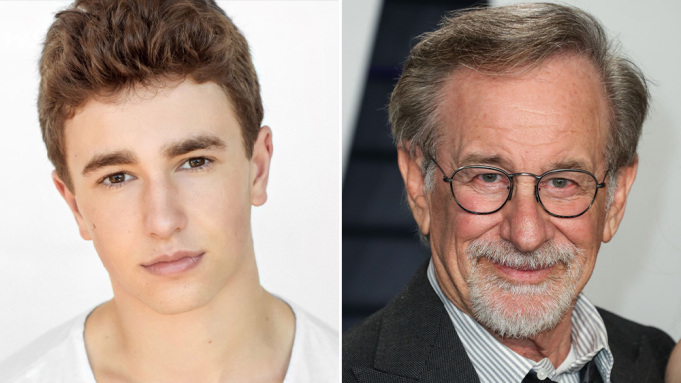 Steven Spielberg‘s search for the actor that will play his younger self has come to an end. Newcomer Gabriel LaBelle has been cast to play the young Spielberg.

Spielberg co-wrote the script with Tony Kushner (Munich, Lincoln). This is the first time that Spielberg has worked on a script for a film since 2001’s sci-fi film A.I. This is a super personal project for him, so it makes sense that he would be heavily involved with the writing process.

Spielberg has spoken of his time growing up in Arizona being an inspiration for many of his films ranging from story themes to characters. As an Arizona native, I am very curious to see how he explores that.

Production on the film starts this summer and is eyeing a 2022 release.