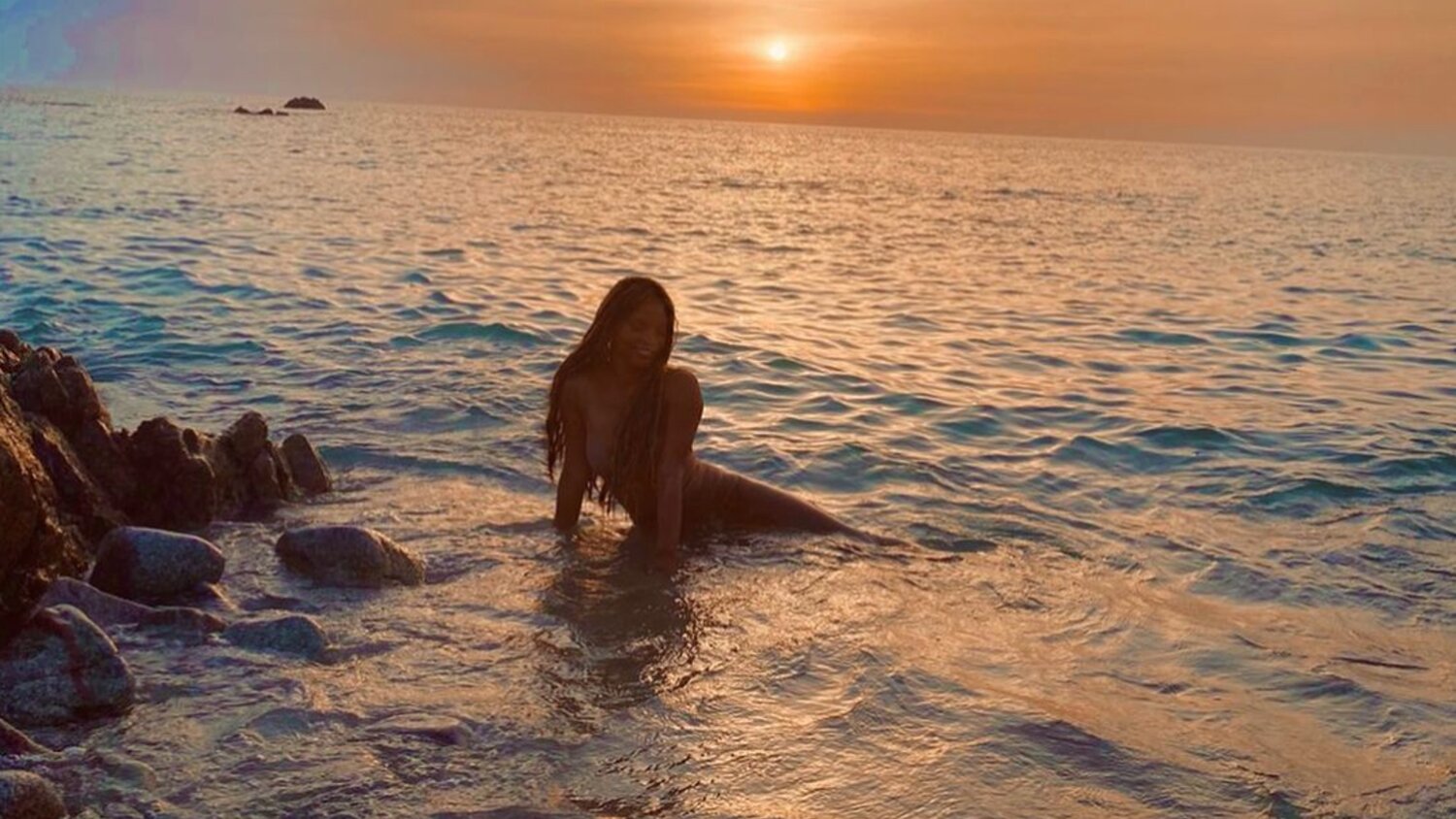 Director Rob Marshall has wrapped production Disney’s live-action adaptation of The Little Mermaid, and the film’s star Halle Bailey, who will portray the main character in the movie, Ariel, has shared a photo. She also shared her thoughts on the project on social media saying:

“and just like that..that’s a wrap ❤️after auditioning for this film when i was 18 just about to turn 19, to now finishing filming through a pandemic when i turned 21 ..we have finally made it…💖i feel so grateful to have experienced this film in all of its glory..it has been the toughest experience being away from everything and everyone i’ve ever known, to feeling self doubt/ loneliness, but also feeling such freedom and perseverance as i’ve reached the end. this experience has made me so much stronger than i ever thought i could be.”

The movie also stars Melissa McCarthy who is playing her villainous aunt Ursula as well as Javier Bardem, who is on board to play King Triton, Daveed Diggs as Sebastian, Awkwafina set as Scuttle and Jonah Hauer-King as Prince Eric.

Rob Marshall is directing the film from a script written by David Magee. The new movie will include original songs from the 1989 animated classic, as well as some new songs from original composer Alan Menken with lyrics by Hamilton creator Lin-Manuel Miranda.