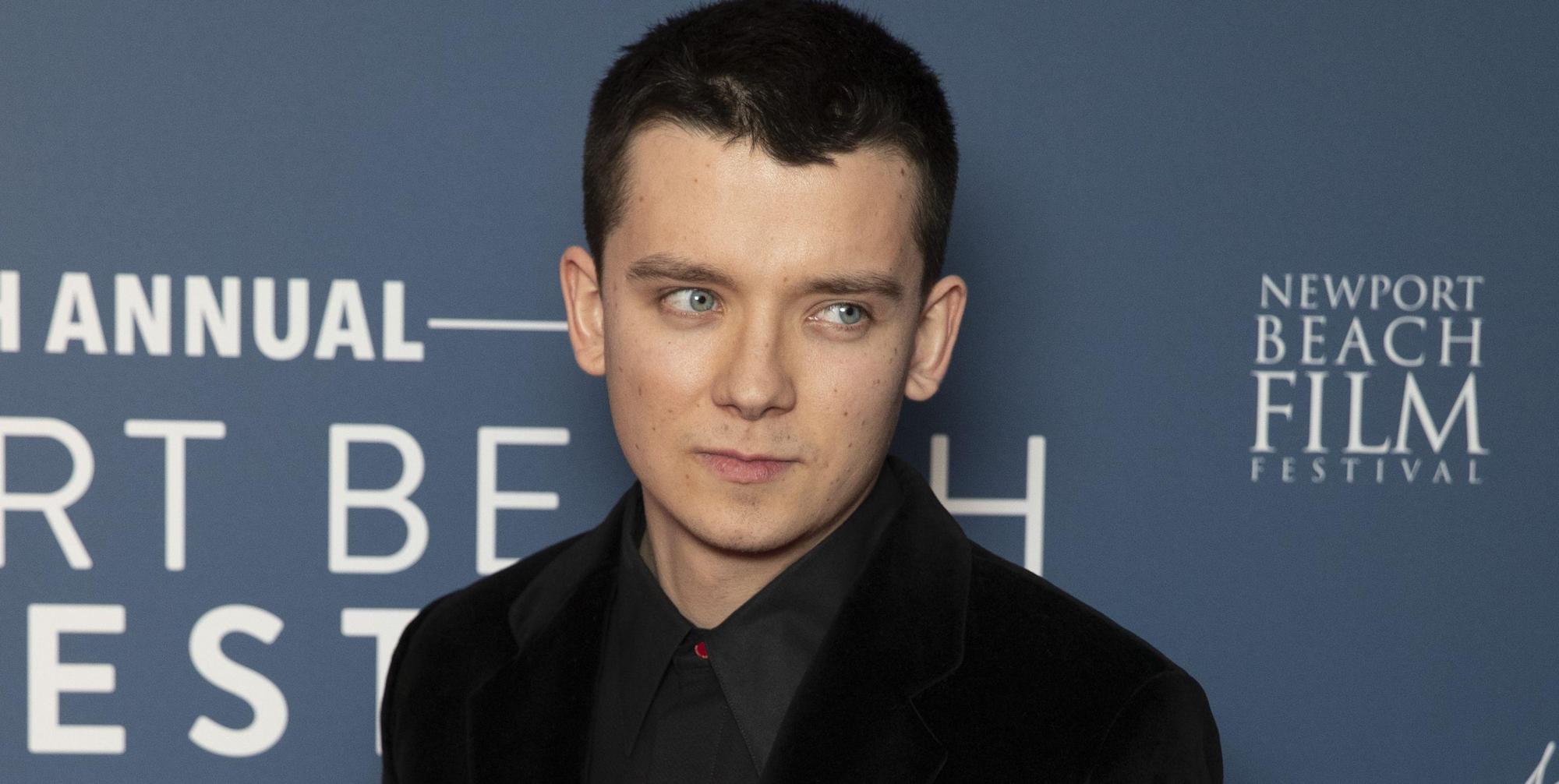 Netflix has paid big money for a new horror thriller starring Asa Butterfield (Ender’s Game) titled CURS>R. The exact amount was not revealed but was said to be in the seven-figure range.

CURS>R follows “a broke college dropout (Evans) who decides to play an obscure, 1980s survival computer game in pursuit of an unclaimed $125,000 prize. But the game curses her, and she’s faced with dangerous choices and reality-warping challenges. After a series of unexpectedly terrifying moments, she realizes she’s no longer playing for the money, but for her life.”

Toby Meakins is making his directorial debut from a script by Simon Allen. The cast also includes Kate Fleetwood (Harry Potter and the Deathly Hallows: Part 1), Ryan Gage (The Hobbit: The Battle of the Five Armies), Angela Griffin (Last Chance Harvey), and Joe Bolland (The Trial of Christine Keeler).