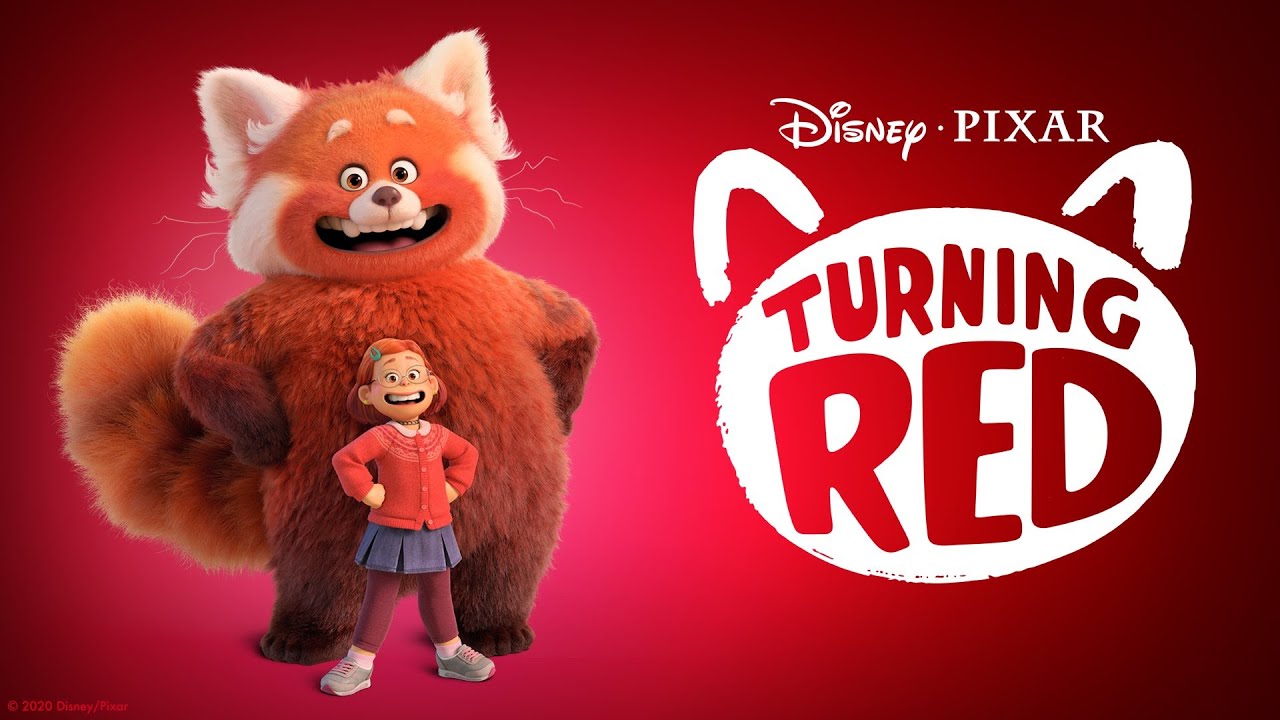 Disney has released the first trailer for Pixar’s upcoming film Turning Red. This film comes from writer and director Domee Shi (Bao), and the story centers on a teen girl named Mei Lee (Rosalie Chiang), who turns into a giant panda when her emotions are running high. As you’ll see, her mom (Sandra Oh) definitely doesn’t seem to help the situation.

In the film, “Young actress Rosalie Chiang lends her voice to Mei Lee, a 13-year-old who suddenly ‘poofs’ into a giant red panda when she gets too excited (which is practically ALWAYS). Sandra Oh voices Mei Lee’s protective, if not slightly overbearing mother, Ming, who is never far from her daughter—an unfortunate reality for the teenager.”

Turning Red is set to hit theaters on March 11, 2022. Check out the trailer below.