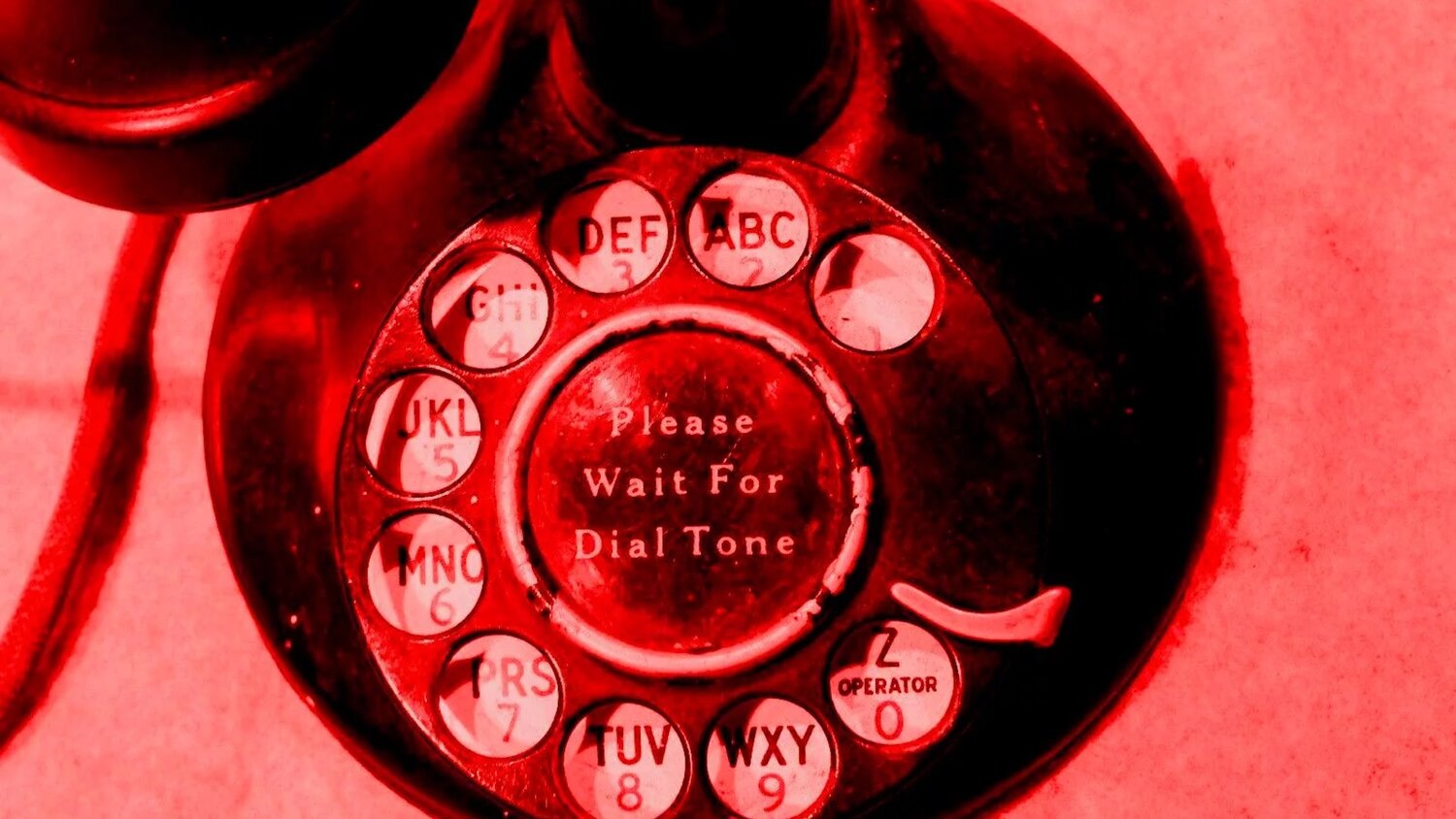 Universal Pictures and Blumhouse Productions have announced that director Scott Derrickson’s new horror-thriller The Black Phone will be released on January 28, 2022.

The film tells the story of Finney Shaw,

“a shy but clever 13-year-old boy, who is abducted by a sadistic killer and trapped in a soundproof basement. When a disconnected phone on the wall begins to ring, Finney discovers that he can hear the voices of the killer’s previous victims. And they are dead set on making sure that what happened to them doesn’t happen to Finney.”

Derrickson, who most notably directed Doctor Strange, has also directed some fantasticly horrifying horror films such a Sinister, The Exorcism of Emily Rose, and Deliver Us From Evil, so he definitely has the roots and experience to handle this film properly.

Derrickson also co-wrote the film with frequent collaborator C. Robert Cargill and it’s based on the short story by Joe Hill from his book Century Ghosts.

Three New Clips From Chris Rock’s SPIRAL: FROM THE BOOK OF SAW