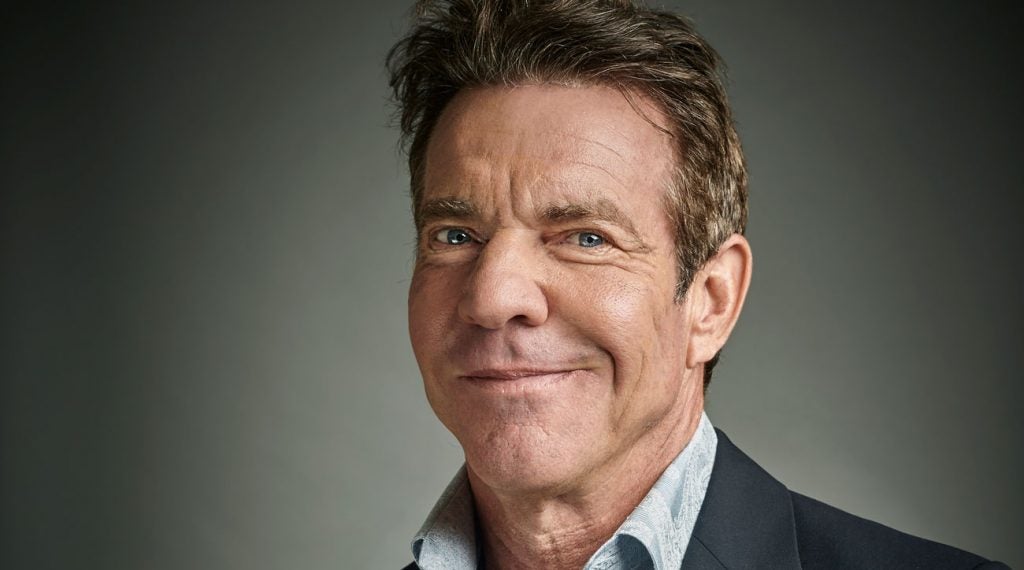 Dennis Quaid is set to take on the role of Rick Kirkham in Peacock’s upcoming Joe Exotic limited series.

Dennis Quaid joins John Cameron Mitchell in the series, who is set to star as Joe “Exotic” Schreibvogel. Other cast members include Kate McKinnon, who plays Carole Baskin, Brian Van Holt, who plays John Reinke, Nat Wolff, who is set to play one of Joe’s husbands, Travis Maldonado, and Sam Keely who will play John Finlay.

The series “picks up with big cat enthusiast Carole Baskin, as she learns that fellow exotic animal lover Joe ‘Exotic’ Schreibvogel is breeding and using his big cats for profit. She sets out to shut down his venture, inciting a quickly escalating rivalry. But Carole has a checkered past of her own and when the claws come out, Joe will stop at nothing to expose what he sees as her hypocrisy. The results prove dangerous.”

This series is being written and executive produced by Etan Frankel.

First Look at Jensen Ackles as Soldier Boy in THE BOYS