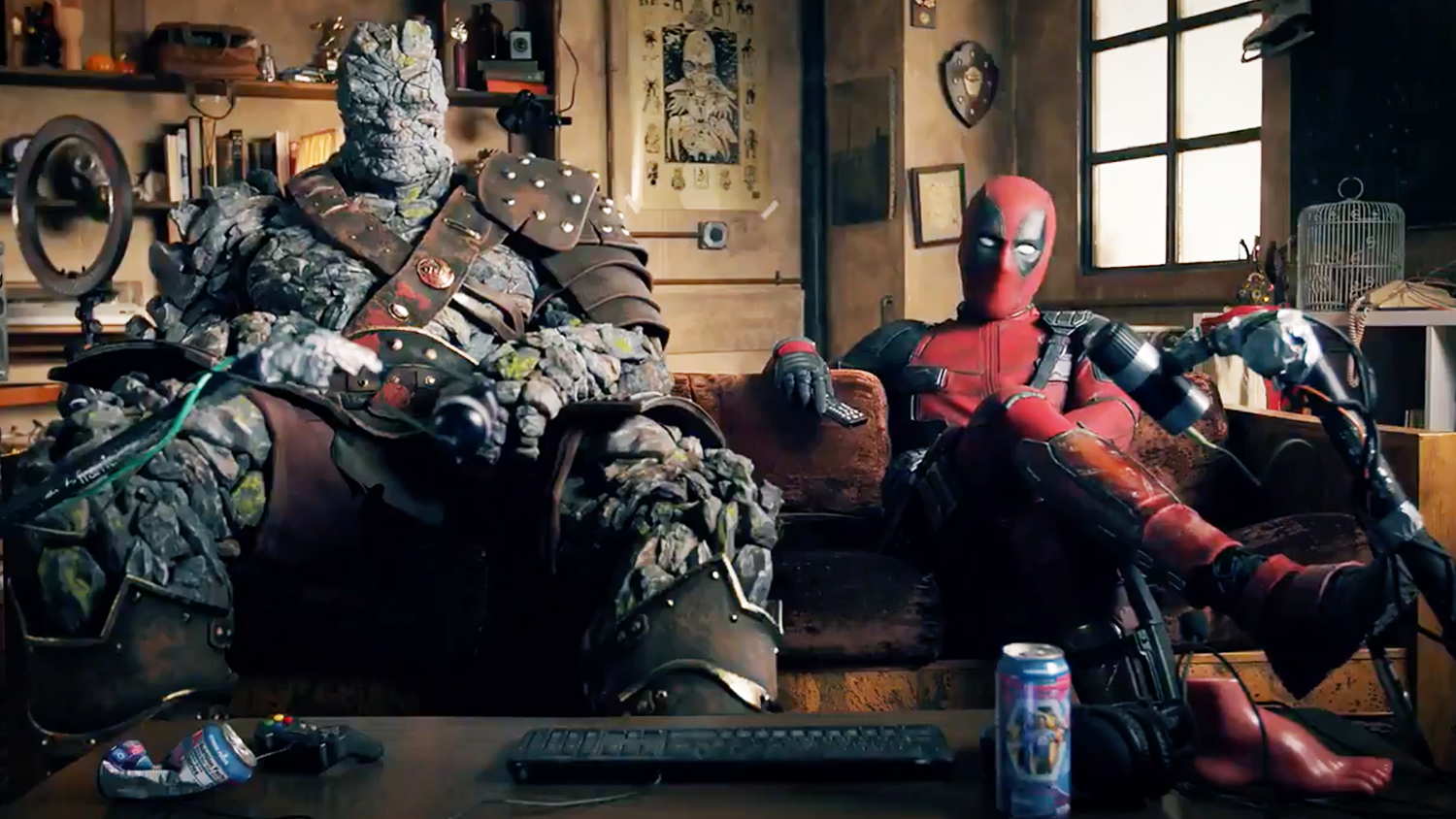 We haven’t heard much lately in regards to what is happening with Deadpool 3. We haven’t gotten an official announcement on the third film from Marvel, but we do know they intend to make the film. Marvel Studios President Kevin Feige has also confirmed once again recently that they aren’t going to mess with the rating and that they have started working on it:

“I think we target everything we’re doing for kids and adults, so I think your question is more adult or R-rated. Other than Deadpool, which has already established itself as a certain genre and a certain rating, that we already said we would not mess with when we started working on Deadpool —which we have– other than that, we haven’t encountered a story or a storyline or a character’s journey that a PG-13, or the tone, or the ratings we’ve been using up to this point has prevented us. We haven’t been held back by. If we ever are, than certainly there can be a discussion that can be had now that there’s other outlets like Star. But that just hasn’t been the case. We’ve told all the stories that we wanted to with the tonality and the rating we have now.”

Recently, while promoting his new film Free Guy, actor Ryan Reynolds was asked whether fans would first see Deadpool in his new solo film, or as part of an MCU project. In his response, he said he hopes that Disney is open to doing some “wildly divergent” things with the character:

“I think both are pretty warranted. I think you’re always gonna zig when everybody’s expecting you to zag when it comes to that character. As long as Disney’s open to doing some pretty wildly divergent or having some wildly divergent uses of Deadpool, then I dig it, man. I think it’s all great.”

That leaves us with the question, is Disney willing to do some “wildly divergent” things with Deadpool and its slate of Marvel characters? We know that Reynolds loves to be heavily involved in his projects and Deadpool is his baby in a sense as he worked hard to bring it to life in the manner that we got it. Let’s hope his persuasion is enough to sway the Mouse House.

The script for Deadpool 3 is currently being written by Lizzie Molyneux-Loeglin and Wendy Molyneux (Bob’s Burgers) with Reynolds overseeing the scriptwriting process. The actor went on to share that he is always trying to improve on the character with each movie he makes, saying:

“Deadpool, for me, is kind of like an anxiety-inducing tightrope walk. I always think when I’ve got Deadpool just right, I’m speaking from experience from Deadpool 1 & 2, that I need to make it 30 to 40% percent better than it already is. Even if I’m at the moment where I’m like, ‘This is perfect, this moment!’ Then, I stop, and I go, ‘Okay, this has to be 30% better than it already is.’

Deadpool is an extremely diverse character that can literally pop up anywhere, whether a cameo, a supporting role, or a full-on team-up, it is impossible to gauge wherein the MCU we could see our favorite merc with a mouth show up, but trust me when he does, it will be spectacular.

Reynolds previously shared details on a storyline that he was working on with Fox that would have involved Deadpool and Wolverine on a road trip together. You can read about that here.