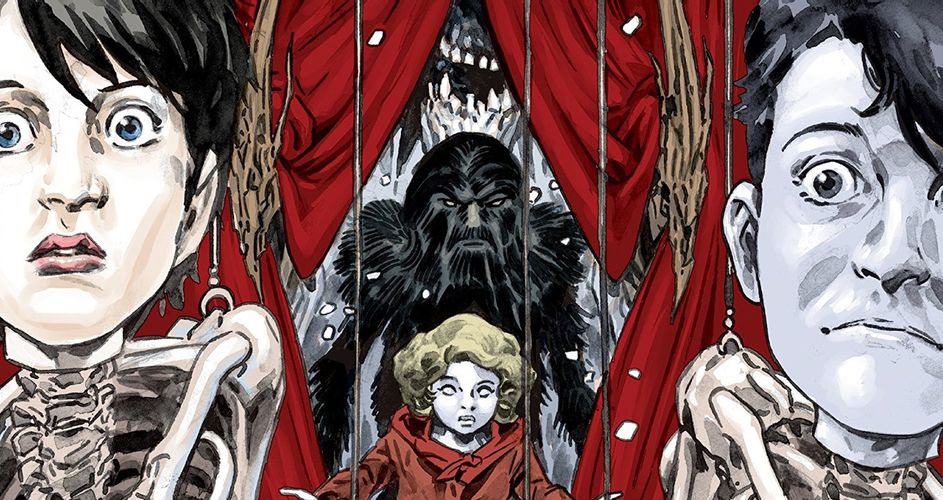 The live-action series spinoff of Dead Boy Detectives from HBO Max has found its main case. Variety has reported that the upcoming pilot episode of the Doom Patrol spinoff series will see George Rexstrew, Jayden Revri, and Kassius Nelson take on the lead roles in the series.

With Rextrew making his on-screen debut alongside Revri who will play Edwin Paine and Charles Rowland in the proposed one-hour series. The series will follow the characters as they investigate crimes involving the supernatural on earth after deciding not to enter the afterlife. The two detectives will be joined by Crystal Palace (Nelson), a living person with psychic abilities.

Based on the DC Comics created by Neil Gaiman and Matt Wagner, Charles Rowland and Edwin Paine debuted in 1991’s The Sandman #25 as the ghosts of two dead children. Paine was murdered at his boarding school in 1916, while Rowland was tormented by demonic spirits at the same school in 1990. After Rowland died, he decided to stay on Earth to go on adventures with Paine.

The characters first appeared in the third season of Doom Patrol where we saw Sebastian Croft and Ty Tennant play Rowland and Paine with Madalyn Horcher playing the role of Palace. They will not be reprising their roles in the spinoff, but we do not have news on why the studio chose to recast the roles.

Variety has also reported that Alexander Calvert, Briana Cuoco, Jenn Lyon, Yuyu Kitamura, and Ruth Connell will join the cast alongside the leads. Connell will be reprising her role of the Night Nurse that she portrayed during the debut episode of the Dead Boy Detectives in season 3 of Doom Patrol.

If the pilot earns a series order, the Dead Boy Detectives will arrive on the HBO Max streaming service.