Up Here: Carlos Valdes to Star Alongside Mae Whitman in Musical Rom-Com Series 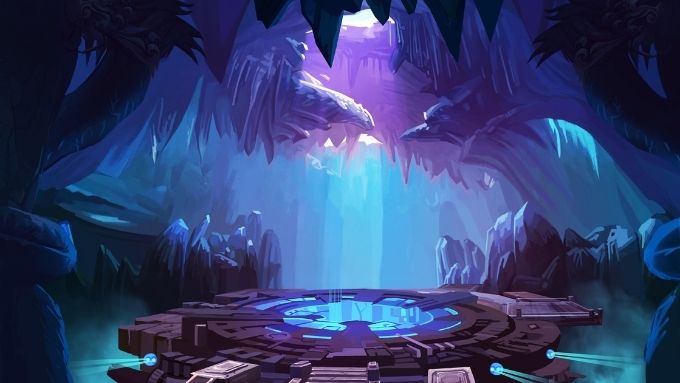 Cartoons aren’t just for kids. Many of your favorite childhood shows continue to resonate into adulthood, and jokes that used to go right over your head now make much more sense. In addition, newer shows discreetly incorporate more mature themes into their content to target older viewers, making this a perfect time to delve deep into the world of TV animation.

Whether you’re a long-time fan or new to the genre, here are five hilarious, thought-provoking, age-defying cartoon shows that adults love to watch.

Adventure Time takes viewers along with Finn and Jake as they try to save the incredible Land of Ooo. This vibrant cartoon looks like something straight out of a children’s coloring book. However, the creators stuffed it with fantasy elements and thrilling adventures that have entranced people of all ages.

While young fans enjoy the bright colors and cute characters, grown-ups will get a kick out of the understated humor and trippy art styles.

If you’re looking for a groundbreaking and wholesome show, Steven Universe might be right up your alley. Starring half-alien Steven and his out-of-this-world friends, the Crystal Gems, this cartoon emphasizes themes of love, inclusion, and healthy relationships.

The Regular Show is another cartoon that adults love to watch because of its ultra-relatable content and borderline bizarre storylines.

This fellow Cartoon Network show follows the antics of Mordechai and Rigby, lazy 20-somethings who work as groundskeepers at a park. Adults can’t get enough of this cast of unusual characters, who stumble into and out of whacky situations, all while ignoring their work responsibilities.

The Amazing World of Gumball

For an animation that makes you think as much as laugh, look no further than The Amazing World of Gumball.

This surprisingly mature cartoon follows brothers Gumball and Darwin, along with the rest of their family. Mature storylines about friendship and hard life decisions, coupled with hilarious dialogue and strange CGI, make this show perfect for adults who love funny and thoughtful material.

Set in a world where people can control elements, characters Aang, Katara, and Sokka travel the world to hone their skills in hopes of defeating the tyrant Fire Lord. Even though it aired on Nickelodeon, The Last Airbender is a poignant story about corruption, loss, and redemption with incredible animation that keeps viewers hooked.

Even though cartoons usually target a younger audience, grown-ups can still enjoy their humor and whimsy. Feed your inner child with nostalgic joy by tuning in to these beautiful shows available on any major streaming platform.