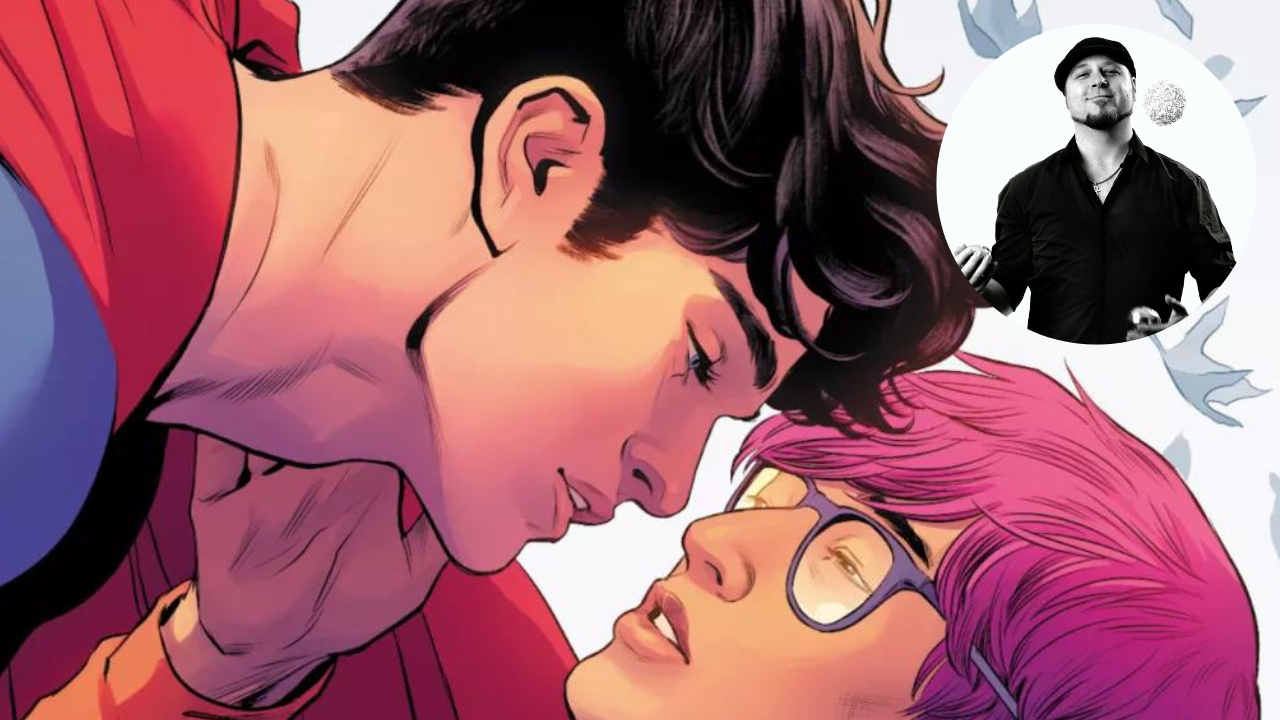 Tom Taylor who is the writer behind hit comics such as DCeased, Dark Ages, Dark Knights of Steel, and really too many to name, has signed an exclusive creator deal with DC. Taylor took to Twitter to make the announcement himself saying:

“I can’t wait to share everything we have planned for the future (you’ll see). Up, up and away…”

Taylor has the Midas touch when it comes to putting out comics, he has created many fan-favorite series and does not seem to let up as he continuously puts out stories that fans (myself included) just cannot get enough of. It is no surprise that DC wants to keep him exclusive as he is writing the ongoing series Nightwing, and Superman: Son of Kal-El. He also recently launched the hit limited series The Dark Knights of Steel which puts our favorite DC characters in an alternate reality that gives us a blend of DC and Game of Thrones.

What the future holds for Taylor at DC, well we won’t know what projects DC has planned for him just yet, but I think it’s safe to assume he will continue to bring his talents to Nightwing and Superman: Son of Kal-El. Although his talents have reached many publishers such as Marvel, Boom! Studios, Dark Horse, and Gestalt Publishing in which he brought his creator-owned award-winning graphic novel to life with, it seems like for the foreseeable future, Taylor is DC canon.