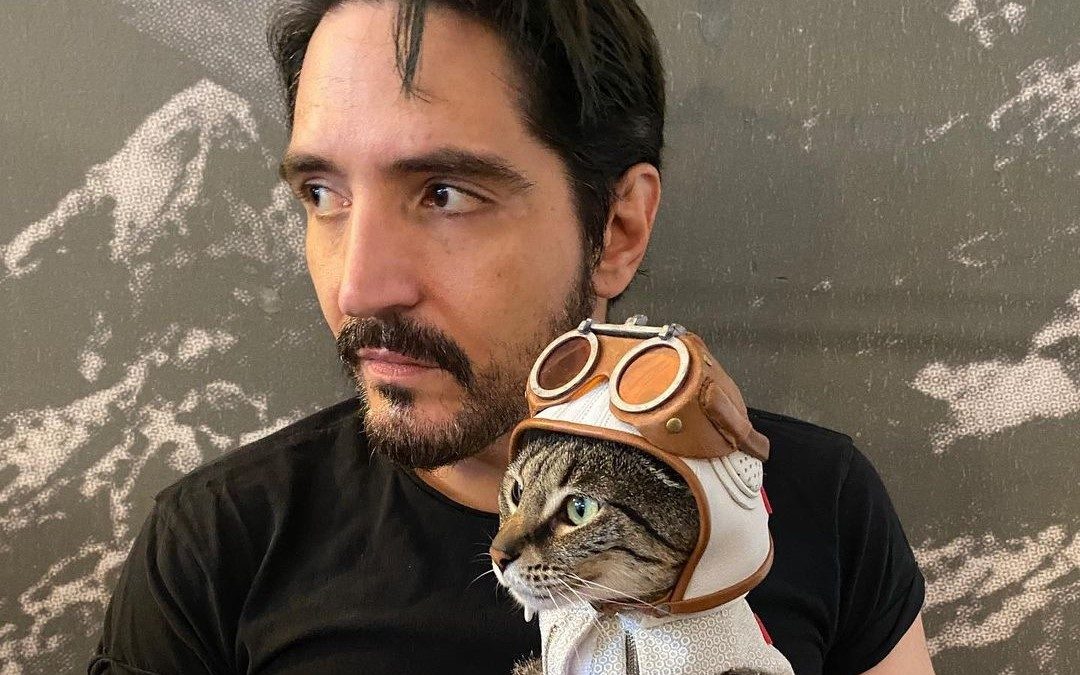 David Dastmalchian and Polka-Dot Cat Photos Are What the Internet Needs Right Now.

James Gunn’s The Suicide Squad was a much-needed refreshing film from the DC end of the film universe. The action, the shots, and the characters that came to life in the film were probably one of the funnest films of this year. It suffered at the box office, but I truly believe this was due to the return of the pandemic and had nothing to do with the film itself.

David Dastmalchian’s portrayal of The Polka-Dot Man is a sympathetic take on a killer with a mostly sweet demeanor who suffers childhood trauma and a deadly extraterrestrial virus.

Posted initially on Dastmalchian’s Instagram back in June, photos of the actor and the cat he adopted while filming The Suicide Squad were shared all over social media today. The original post can be seen below, with adorable pictures included. Here’s part of the message from David’s Instagram post: “With the help of my @thesuicidesquad family & some generous animal lovers in Panama, I was able to rescue Bubblegum (full name: Abner Bubblegum Polka Dot Cat). She has been a blessing to our family & was instrumental in helping us through the pandemic.”

Abner Bubblegum Polka Dot Cat even graced us with a full Polka-Dot Man costume especially tailored to size as a gift from The Suicide Squad costume designer Judianna Makovsky. This is the type of news that is needed on the internet now more than ever. Be sure to follow Dastmalchian for more adorable cat pictures and a huge congratulation to the two for finding each other during the filming of a kickass film!