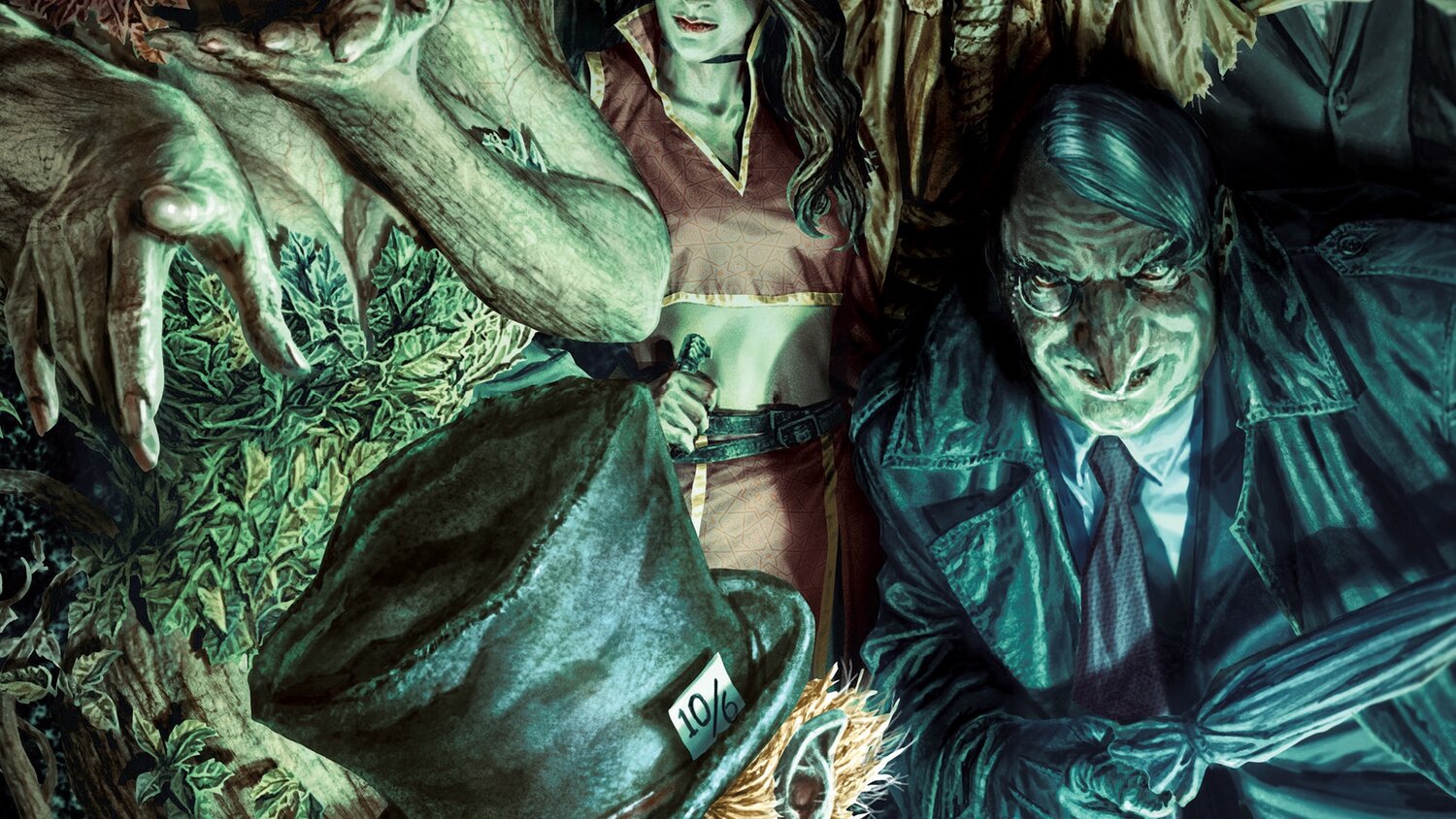 Danny DeVito portrayed Penguin in Tim Burton‘s 1992 Batman Returns. His portrayal of Penguin is known famously and still one of the most twisted and creepiest portrayals of a comic book villain since his portrayal almost 30 years ago. DeVito is set to write a new Penguin-centric comic book story for DC. The story will be for November’s Gotham City Villains Anniversary Giant #1 anthology one-shot.

DeVito’s Penguin story will be part of a celebration of Gotham’s greatest villains, which will also include other Batman villains including Scarecrow, Poison Ivy, Talia al Ghul, the Mad Hatter, and the original Red Hood.

You can check out some art for the story featuring DeVito’s Penguin by legendary artist Frank Quietly. Gotham City Villains Anniversary Giant #1 goes on sale on November 30.