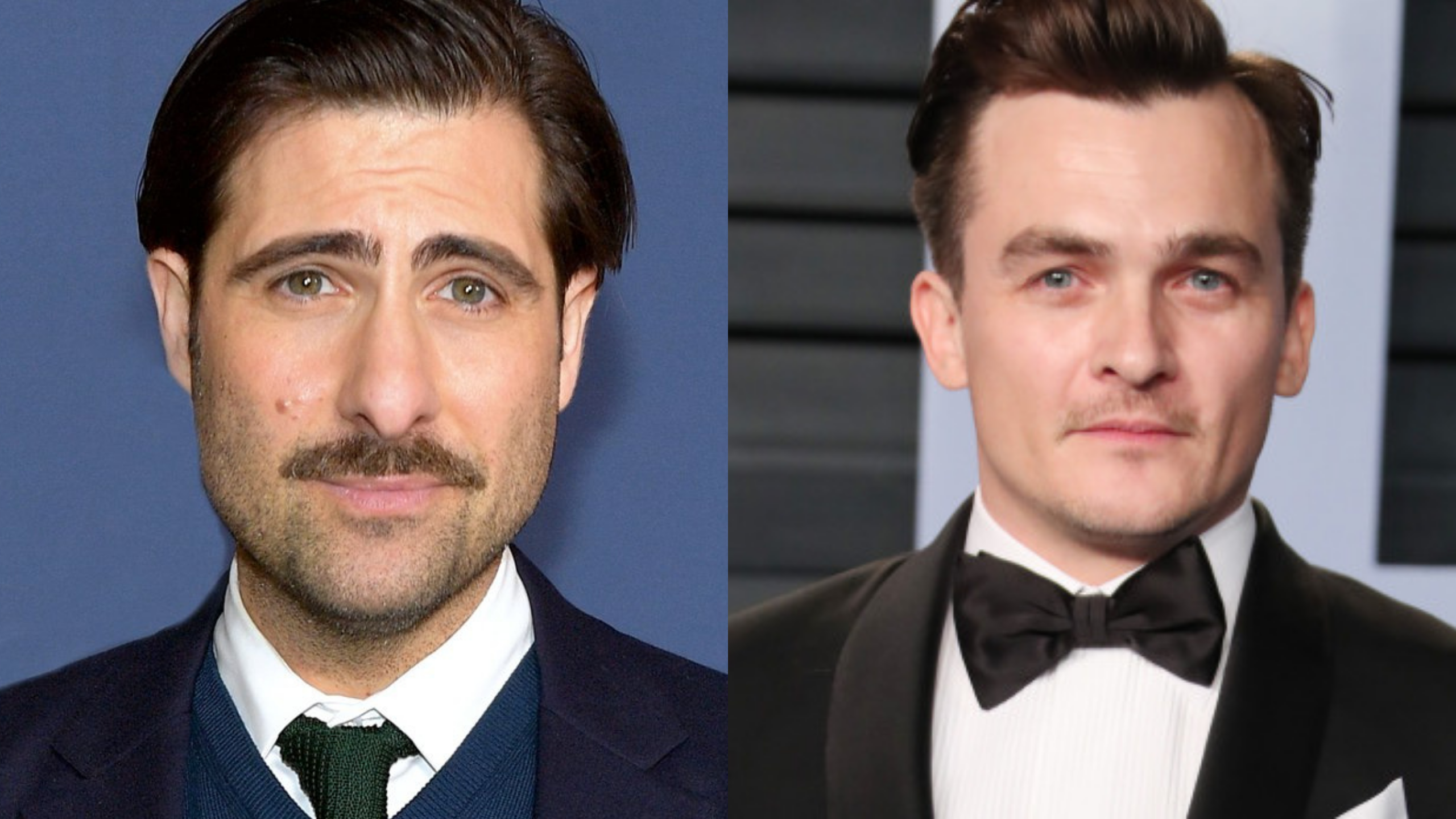 Plot details for the feature are being kept under wraps, but it’s now being said that the cast for this film is going to be larger than most of Anderson’s other films. Compared to the typical ensemble casts we typically see in Anderson’s films, this is really saying something and I am excited to see who else is jumping on board.

The film is set in Spain, and it’s expected to shoot there and wrap in late September.