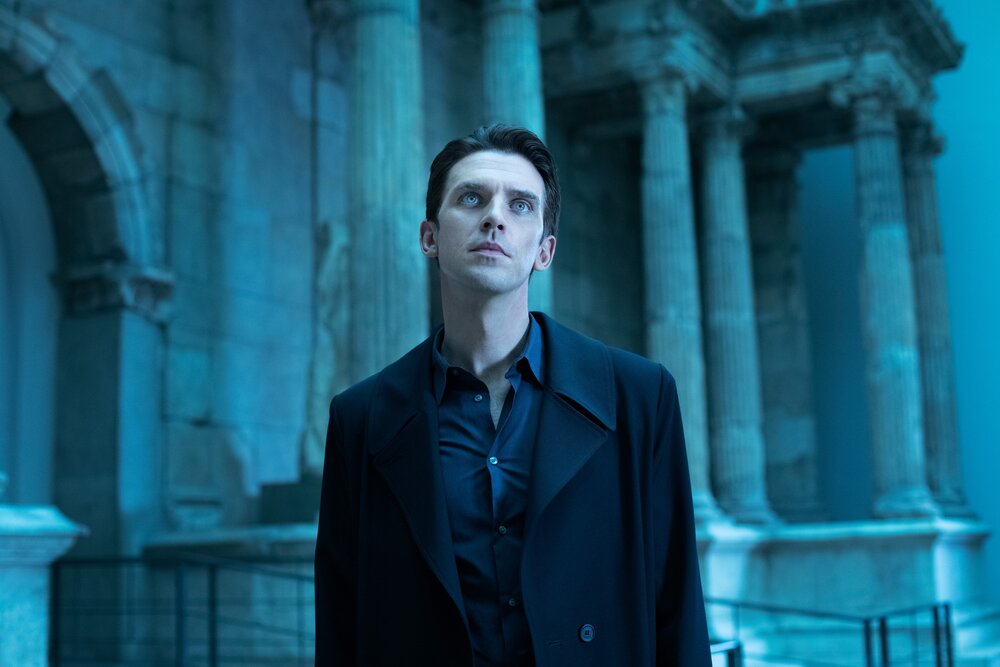 Dan Stevens, most famously known for Downton Abbey and Legion, has been brought in to replace Armie Hammer in the upcoming Starz series, Gaslit.

STEVENS WILL STAR ALONGSIDE JULIA ROBERTS AND SEAN PENN IN THE WATERGATE SERIES. MATT ROSE WILL BE IN THE DIRECTOR’S CHAIR WITH ROBBIE PICKERING SERVING AS SHOWRUNNER. SAM ESMAIL AND CHAD HAMILTON WILL EXECUTIVE PRODUCE THE SERIES ALONG WITH ROSS ROBERTS, GABRIEL ROTH, JOSH LEVIN, LISA GILLAN, AND MARISA YERES. THEY HAVE BROUGHT IN LEON NEYFAKH, CREATOR OF THE PODCAST TO CONSULT ON THE PROJECT.

Based on the Slate podcast Slow Burn and the series’ modern take on Watergate, Gaslit focuses on the untold stories and forgotten characters of the scandal – from Nixon’s bumbling, opportunistic subordinates to the deranged zealots aiding and abetting their crimes to the tragic whistleblowers who eventually would bring the whole rotten enterprise crashing down.

Hammer dropped out of the project amid the many allegations being made against him. There have been sexual allegations brought against him, and the many rumors of Hammer partaking in cannibalism. Starz did not wish to share a comment at this time. We have seen Stevens play many interesting characters with plenty of success, I am sure that he will fill the role very nicely when the series premieres on Starz later this year.

‘Bridgerton’ Breakout Regé-Jean Page Will Not Appear in Season 2