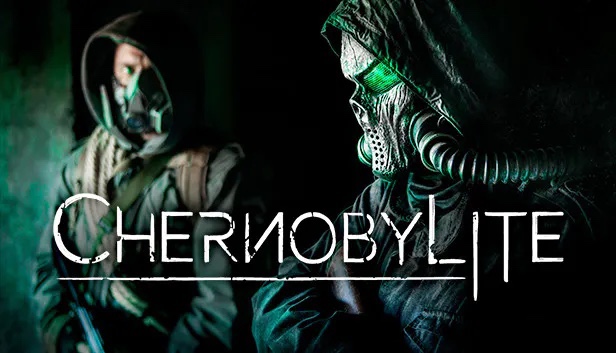 There’s been buzz surrounding Chernobylite since it’s release on PC. |

The game sees you take on the role of Igor, a physicist and ex-employee of the Chernobyl Power Plant, returning to Pripyat to investigate the mysterious disappearance of his fiancee, 30 years prior. Featuring stealth, survival and combat, along with base building, crafting and resource management, you’ll need to “choose wisely whether to trust your comrades or not, use resources for survival or research, and confront conflicts or evade them.”

Chernobylite previously launched on PC and currently holds a ‘Very Positive’ rating on Steam and a Metacritic rating of 74 based on 47 reviews. If you’re hesitating on pulling the trigger on this one, then take the reviews and MSRP of $29.99 into consideration and trek down the radiated remains of Chernobyl.

Check out the official synopsis below:

“Chernobylite is a sci-fi survival horror RPG with challenging combat and a unique crafting mechanic. Set in the hyper-realistic, 3D-scanned wasteland of Chernobyl’s Exclusion Zone, explore a non-linear storyline in your search to uncover the truth.”

Chernobylite is available on PC, Xbox One and PlayStation 4 with a next-gen port on the way. Check out the trailer below: