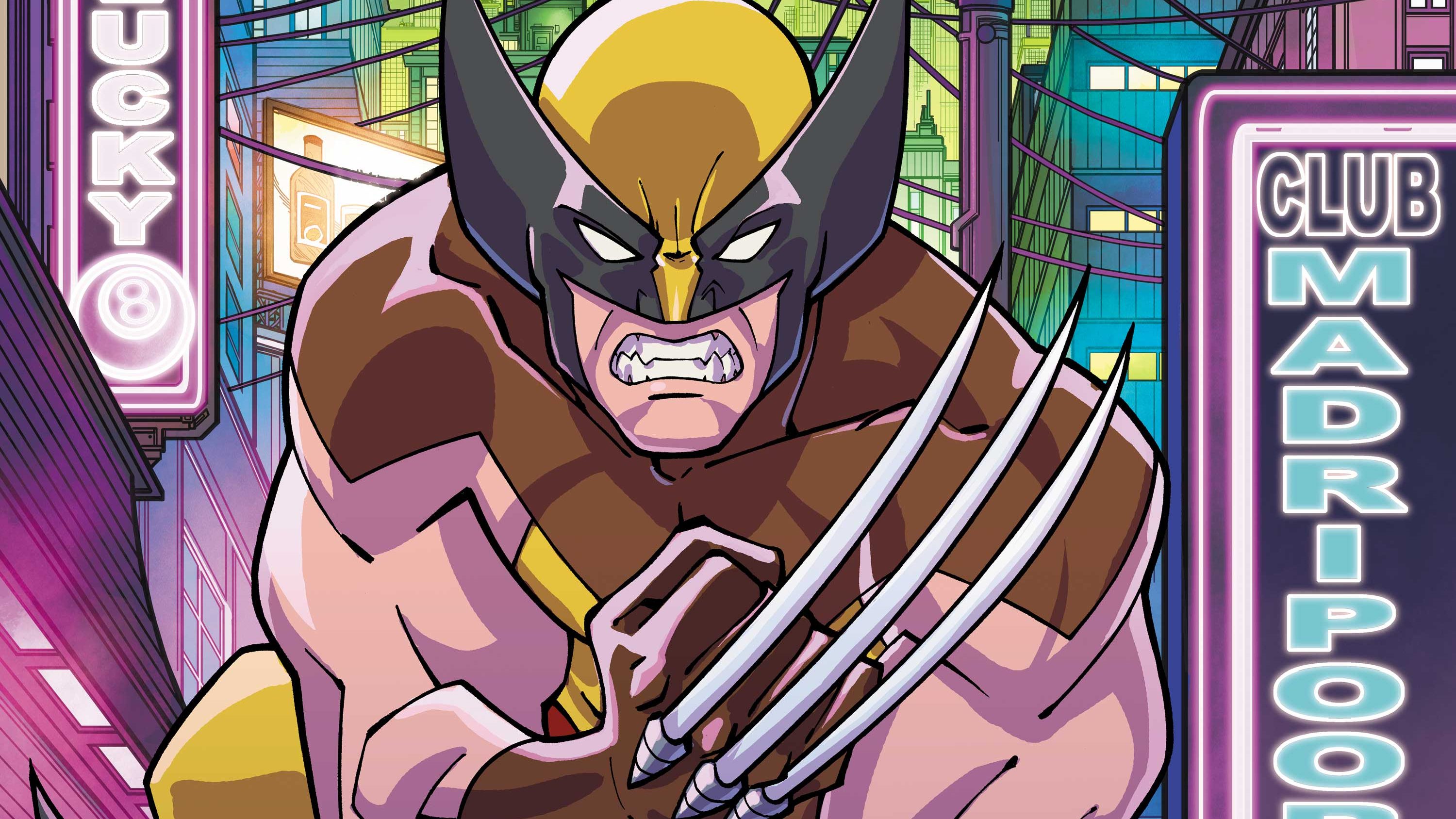 X LIVES OF WOLVERINE and X DEATHS OF WOLVERINE, a saga across the past and future that will transform not just Wolverine but the entire X-Men mythos, kicks off this January. Written by Wolverine mastermind Benjamin Percy with art by Joshua Cassara and Federico Vicentini and covers by the legendary Adam Kubert, these interlocking series will release on an alternate weekly schedule, ushering in The Second Krakoan Age of X-Men in the same epic fashion that Jonathan Hickman’s HOUSE OF X and POWERS OF X did in 2019. To celebrate this latest mutant milestone, some of the industry’s top artists including Peach Momoko, Ron Lim, and Jorge Molina have delivered stunning covers for the launch issue that showcase Wolverine’s incredible legacy. Among these covers, fans can see the first of cover collections that will adorn each issue of X LIVES OF WOLVERINE such as Mark Bagley’s Trading Card Variant Covers, Animation Variant covers, and the Lives of Wolverine Covers. Plus, take a look at Mr. Garcin’s mesmerizing connecting collage for X LIVES OF WOLVERINE #1 and X DEATHS OF WOLVERINE #1.

Check out all the outstanding covers now and pick up X LIVES OF WOLVERINE #1 on January 19! For more information, visit Marvel.com.