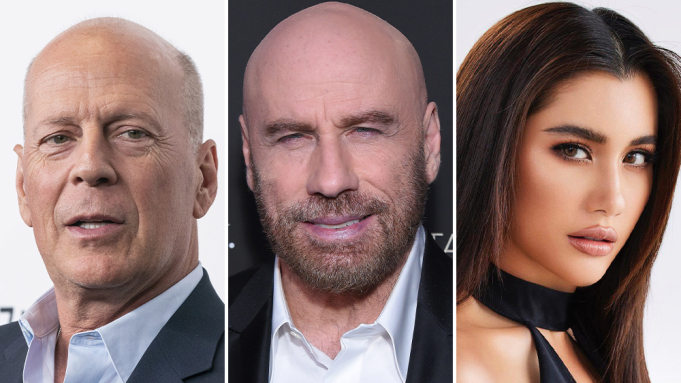 For the first time in 27 years, Bruce Willis and John Travolta will star together again. The film directed by Chuck Russell titled Paradise City will see the stars in an action film that has production set to start this Monday in Maui, Hawaii.

Willis plays renegade bounty hunter, Ryan Swan, who must carve his way through the Hawaiian crime world to wreak vengeance on the kingpin, played by Travolta, who murdered his father. Thai actress and model Praya Lundberg has been cast as the female lead.

Corey Large and Ed John Drake will be scripting the film. Willis has been on a bit of a slump as of late, but he is still the star of my favorite Christmas movie Die Hard. Given how great and timeless Pulp Fiction is, it’s definitely worth giving this film a shot to see these two icons on screen together again.