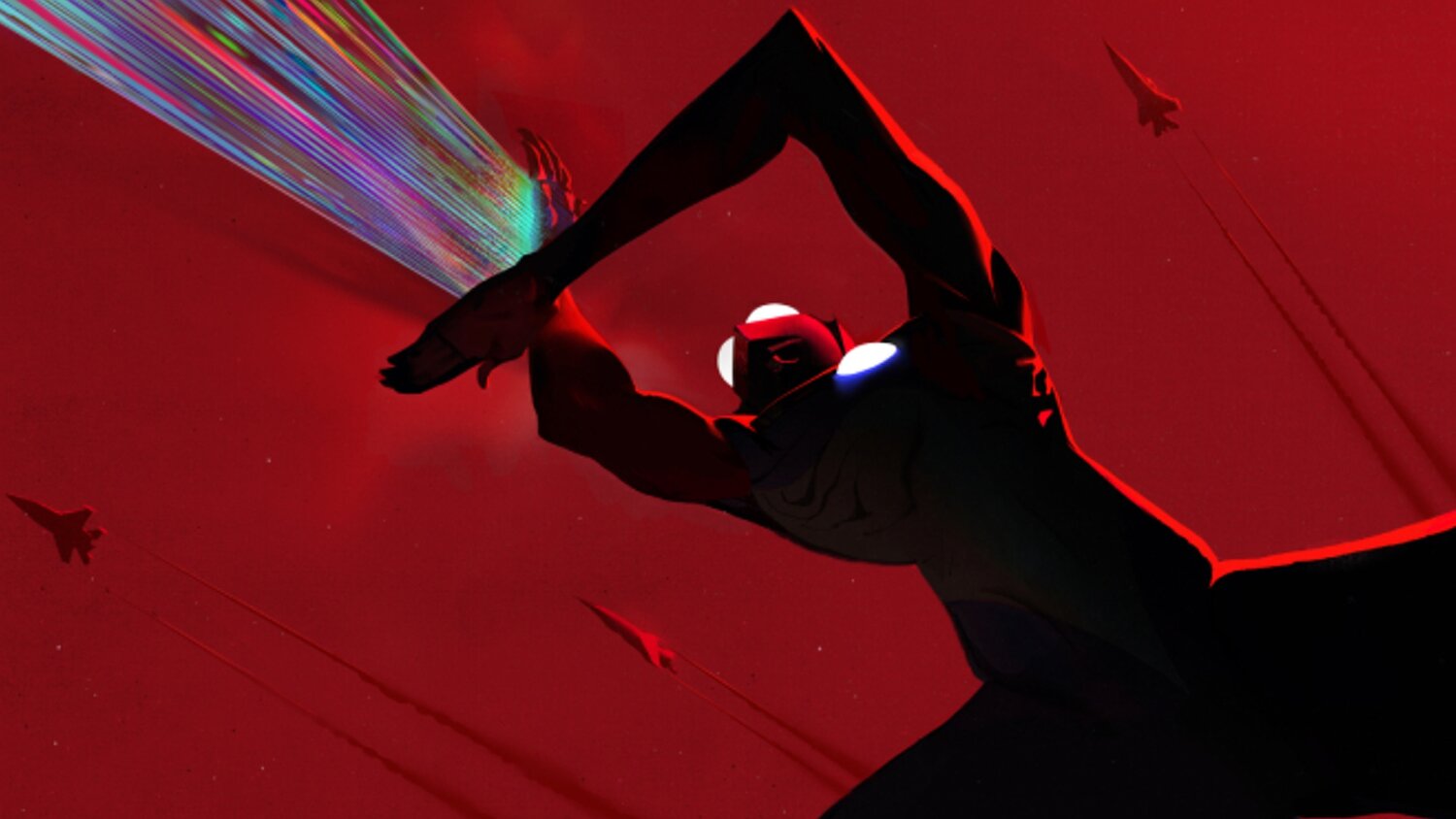 Netflix is developing a new CG-Animated film based on the Japanese hero Ultraman.

With an all-new story, Netflix hopes this will bring in new fans and grow the fanbase for Ultraman with a new and wider audience.

Netflix is bringing in Tsuburaya Productions to develop the film, and will be helmed by Shannon Tindle. Tindle is an animator who has worked on films such as Coraline and Kubo and the Two Strings which is an absolutely beautiful and fantastic film. Tindle will be making his feature directorial debut with this project, and the film will be scripted by screenwriter Marc Haimes. John Aoshima will be co-directing.

As I mentioned before, Kubo is an absolutely fun animated film, and a very well thought out plot and script. Tindle and Haimes having worked on Kubo definitely raise my hopes for this new entry in the Ultraman saga. Netflix is still currently running the Ultraman animated series that’s being adapted from its Japanese predecessor from the ’60s. The new film can be enjoyed on its own as it will “strike out on its own with an all-new storyline designed to honor the past mythology while introducing the character to a new potential global fanbase. Similarly, the animation — from Tsuburaya Productions and Industrial Light and Magic — will be stylized but not strictly animé, as this exclusive first look at concept art for the film demonstrates.”

The story for the film will follow Ken Sato, “a superstar baseball player who returns to Japan to become the latest hero to carry the mantle of Ultraman. His plans go awry, however, when he is compelled to raise a newborn kaiju monster — the offspring of his greatest enemy — as his own child. Sato will also have to contend with his relationship with his estranged father and the schemes of the Kaiju Defense Force.”

Tindle said in a statement, “Making this film is a dream come true. What began as an original story inspired by my love for Eiji Tsuburaya’s Ultraman somehow became an actual Ultraman film thanks to the incredible trust of the team at Tsuburaya Productions, and the support of the folks at Netflix Animation. We’ve assembled an all-star team and I can’t wait to share our unique take on Ultraman with the rest of the world.”

Ultraman has reigned as one of Japan’s A-list superheroes for over 50 years, defending the planet countless times against alien kaiju and has been the inspiration for many pop culture icons we are familiar with here in the U.S. From the Power Rangers to the Ant-Man suit that Paul Rudd donned in the MCU. With his popularity in Japan being that rivaling some of the heroes we covet, Netflix hopes that new content such as this film will give him the massive crossover popularity that Godzilla and Pokémon have garnered.