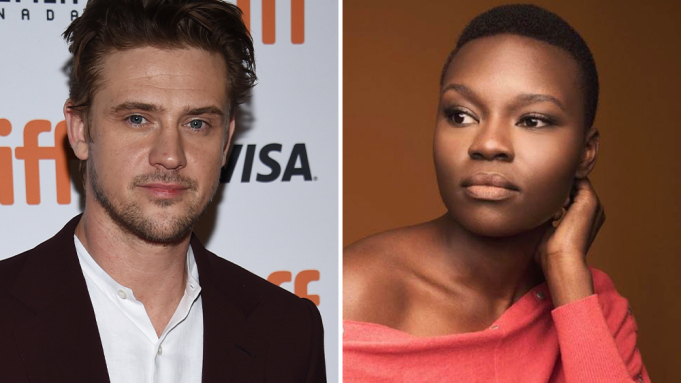 The pair are set to co-star opposite Harrison Ford in the next installment in the Indiana Jones series at Disney and Lucasfilm. They join the previously cast Phoebe Waller-Bridge and Mads Mikkelsen. James Mangold will be taking over as director for Steven Spielberg, who is going to be staying on as producer and it’s said he will be very heavily involved. Kathleen Kennedy, Frank Marshall, and Simon Emanuel will join Spielberg as producers. John Williams, who has worked on every score in the 40-year-old franchise including its iconic theme, also will return as composer.

There are still no plot details so we don’t know exactly what kind of adventure we will see Dr. Jones jumping into, and we don’t know who many of these stars are playing, but we do know that production is set to start this year with an expected release date in theaters on July 29th, 2022.