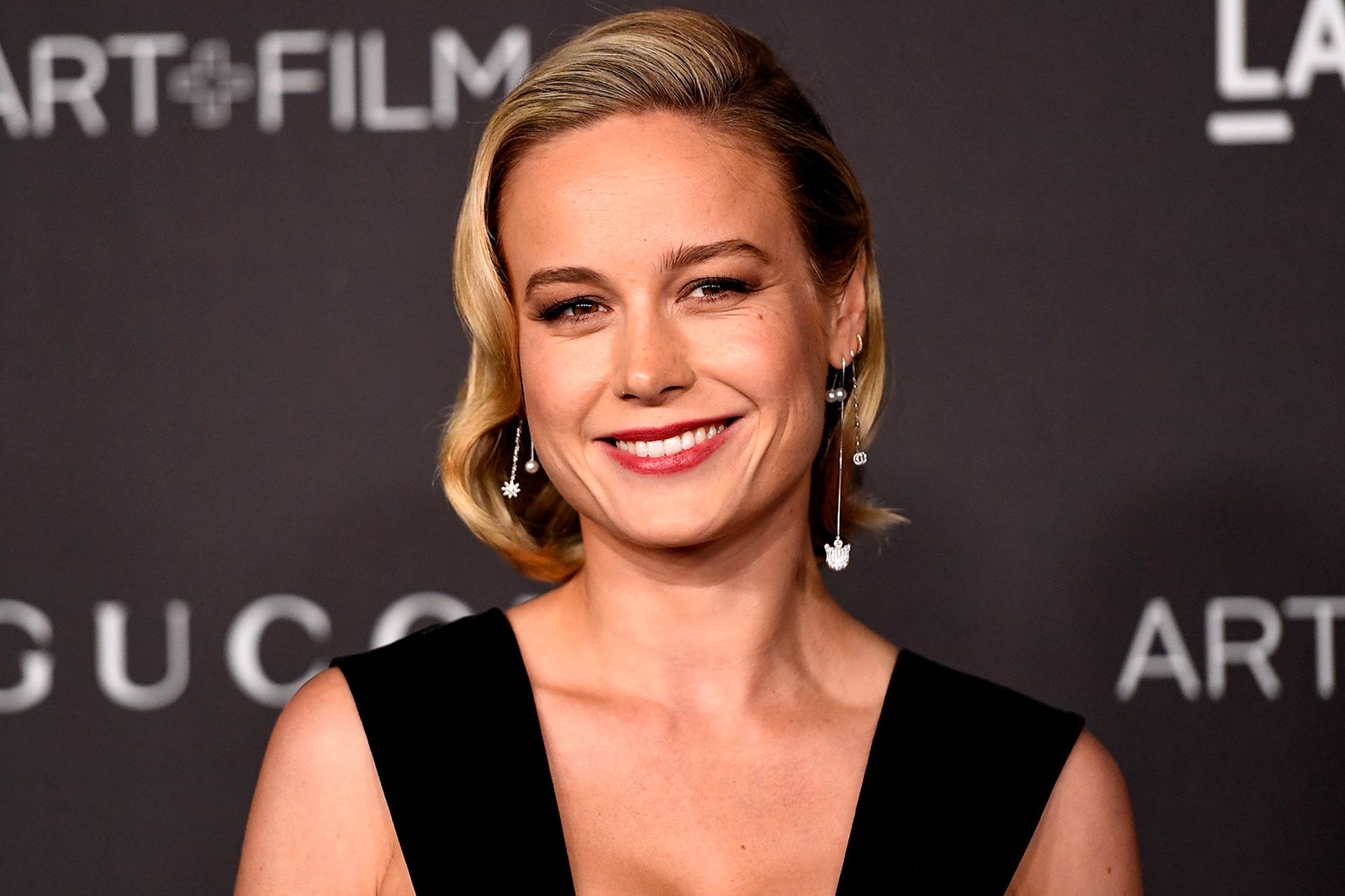 The Fast & Furious family just got bigger as Dominic Toretto (Vin Diesel) himself took to social media to announce that Brie Larson has joined the cast of the upcoming sequel to the franchise, Fast 10. Larson has been cast in an undisclosed role. Diesel’s social media post included a caption that read:

“Yeah yeah yeah… you see this angel over my shoulder cracking me up, you say to your self “ that’s Captain Marvel”. Clearly, there is love and laughter in this image. What you don’t see however, is the character you will be introduced to in Fast10. You have no idea how timeless and amazing she will be in our mythology. Beyond her beauty, her intellect… her Oscar, haha is this profound soul who will add something you might not have expected but yearned for.
Welcome to the FAMILY Brie.”

She joins the new faces that have been previously cast including Jason Momoa and Daniela Melchior. Other than the new castings, details on the film have been scarce but the film will follow the events of F9 and will have Justin Lin returning to write and helm the film. Along with the new castings, we have Tyrese Gibson, Michelle Rodriguez, Chris “Ludacris” Bridges, Nathalie Emmanuel, Jordana Brewster, and Sung Kang all returning to reprise their roles. The one name missing from that list is Dwayne Johnson who has made it clear he will not be returning to the franchise.

Fast 10 will be available in theaters on May 19th, 2023. Check out Diesel’s original post below:

The Batman Coming to HBO Max Next Week