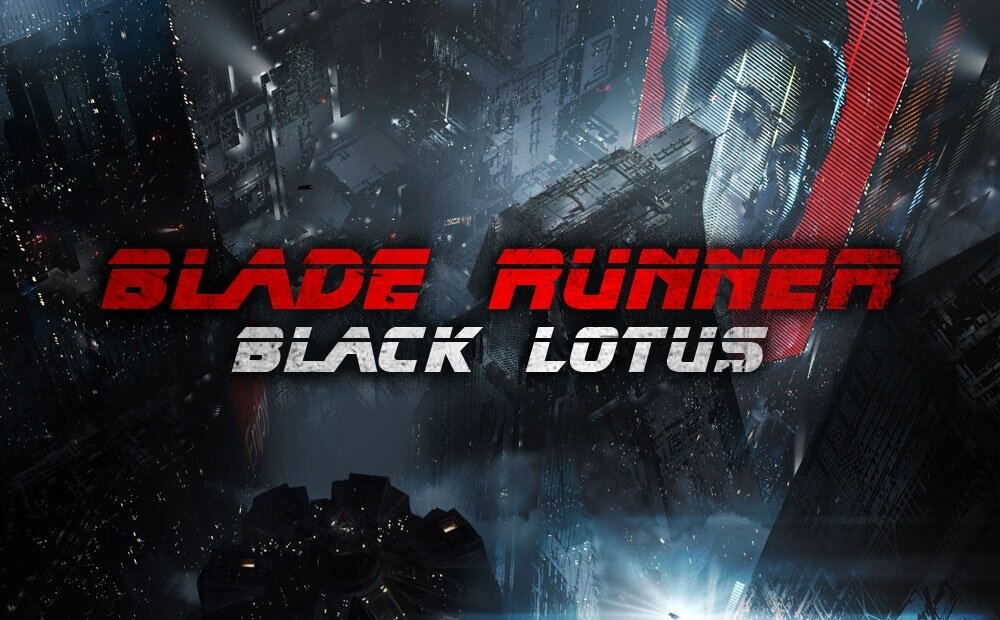 Adult Swim and Crunchyroll revealed the first trailer for the anime series Blade Runner Black Lotus during their panel at Comic-Con at Home 2021. Following a conversation between the show’s creative team, the event concluded with the premiere of the series’ debut trailer, giving us a first look at the CG animation of the upcoming sci-fi spin-off.

The series will also feature ties to the Blade Runner films, such as the inclusion of Niander Wallace, Jr., the CEO of the replicant manufacturing Wallace Corporation. Jared Leto originated the role in Blade Runner 2049.

Moderated by Toonami co-creator and series development executive Jason DeMarco, the Blade Runner Black Lotus panel featured series co-directors Shinji Aramaki and Kenji Kamiyama, as well as executive producer Joseph Chou, voice director Wes Gleason, and the series’ voice lead Jessica Henwick. During the discussion, the group revealed details about the story of the upcoming series and how it differs from the Blade Runner films.

The conversation also touched on the creative team’s decision to employ CG animation for the series. While the Shinichiro Watanabe-directed short film Blade Runner: Black Out 2022 featured 2D animation, Chou, Kamiyama, and Aramaki explained why CG animation made more sense for this project.

“When we did the short in 2D, we got the best animators… pretty much all congregating into that short. This day and age, it’s very difficult to get these kinds of veterans all in the same place to do something like that,” Chou explained. “For [all of them] to come in and play a part, it had to be Blade Runner and it had to be a short form.”

“To really portray [the world] and to try to really pay homage to the film, CG seemed like a better choice,” Kamiyama explained. “It’s not as if the CG wasn’t tough either, [but] it enables us to show the city and then also do the type of lighting [similar to the Blade Runner films].”

Stay up to date on all the panels during the Comic-Con@Home event with our full schedule here!