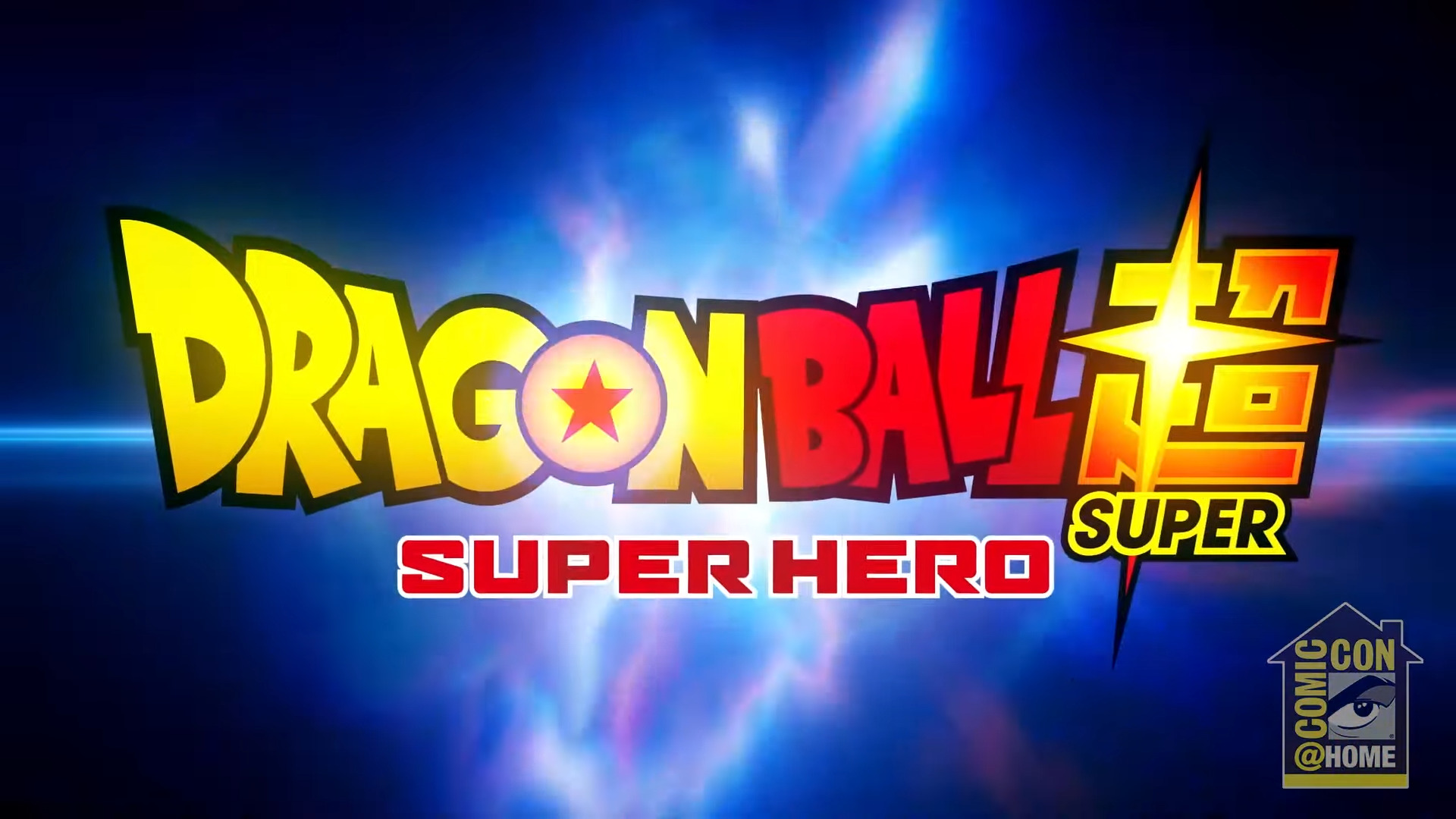 After an official teaser earlier this year that a new Dragon Ball Super movie was in the works, at today’s Comic-Con panel, the official title for the film was revealed.

Dragon Ball Super: Super Hero is slated to premiere sometime in 2022. While not much is known about the film yet, series producer Akio Iyoku said during the Dragon Ball Special Panel that the decision to add to “supers” in the title was to “emphasize that this movie is about the superhero vibes.”

The panelists also noted that the film will also include some new designs of several characters from the franchise as well as a brief teaser that shows off a new animation style. While the teaser was short, producer Hayashida encourages fans to rewatch it. “I won’t get into details today, but you’ll notice if you watch many times,” Hayashida said during the panel.

Be sure to check our Comic-Con at Home 2021 schedule to stay on top of all your favorite panels.