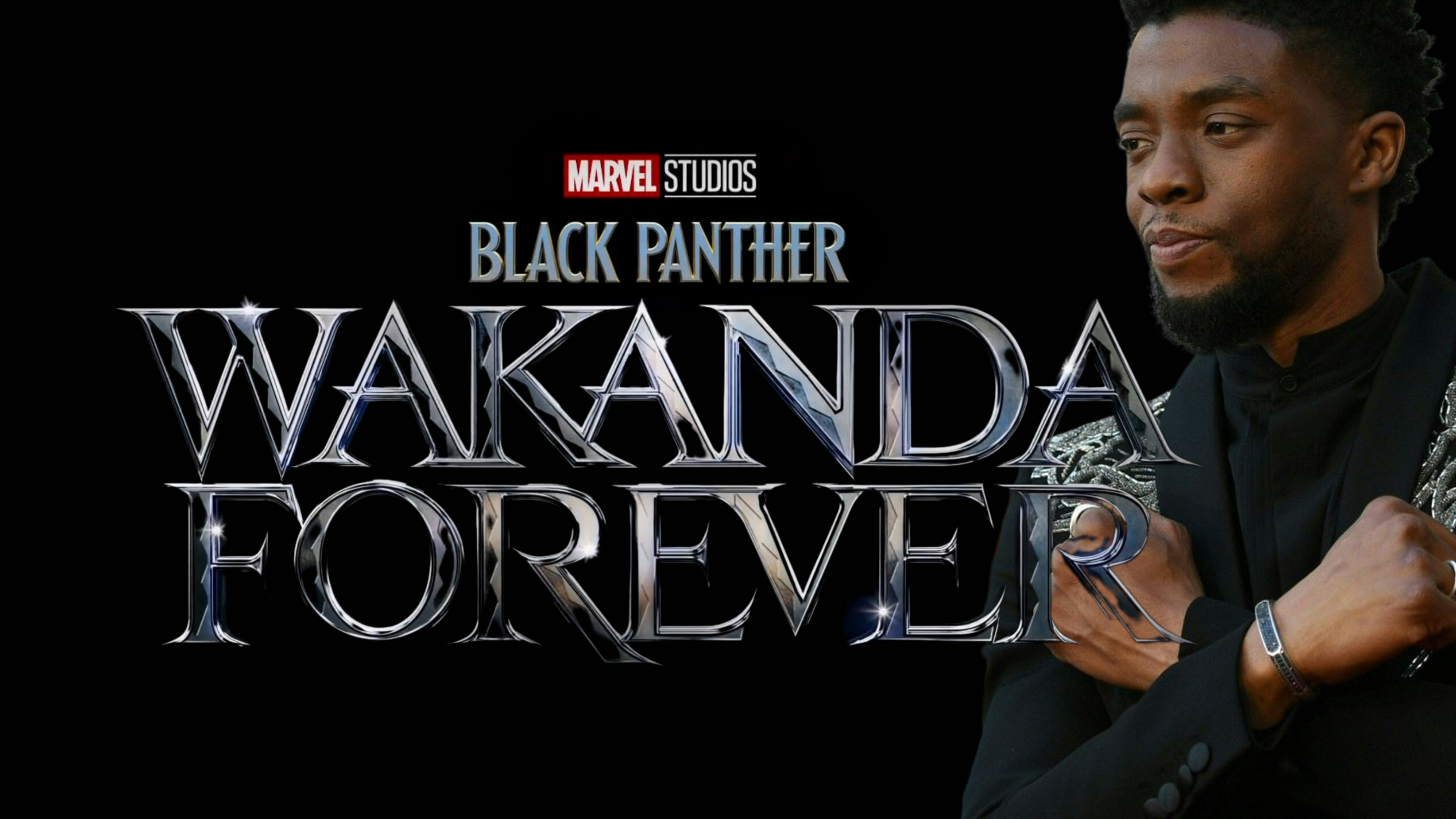 “It’s clearly very emotional without Chad. But everyone is also very excited to bring the world of Wakanda back to the public and back to the fans. We’re going to do it in a way that would make Chad proud.”

There are no details to share on the plot or how Marvel will handle the absence of Chadwick Boseman, but we should be confident that Marvel has figured out something that will make Marvel fans happy, and honor Chadwick’s memory.

The movie will bring back Danai Gurira, Letitia Wright, Daniel Kaluuya, Winston Duke, Lupita Nyong’o, Florence Kasumba, Angela Bassett, and Martin Freeman will reprise their roles from the original film. When previously teasing what Coogler has planned for the film, Fremman described the sequel as “very odd”:

“I had a Zoom call with Ryan Coogler, the director and co-writer, about seven or eight weeks ago, I suppose, and he sort of meticulously took me through all of my character’s beats in the film. He took me through the film, but incorporating my character’s beats. And some of it was really [laughs], some of it was, like, very odd. And I think he could see by the reaction on my face, some of the things he was saying…He kept sort of stopping and going, ‘I can see where–’, he kept on saying, ‘Stay with me, but this is going to work.’”

The Black Panther franchise will never be the same with the absence of Chadwick who lost his fight to cancer, but even if he will no longer be in the films, I am sure we can honor his memory through the continuation of the character he brought to life in the MCU. You can also continue to explore Wakanda with the origin spinoff series coming to Disney+ that will focus on Danai Gurira’s character Okoye.